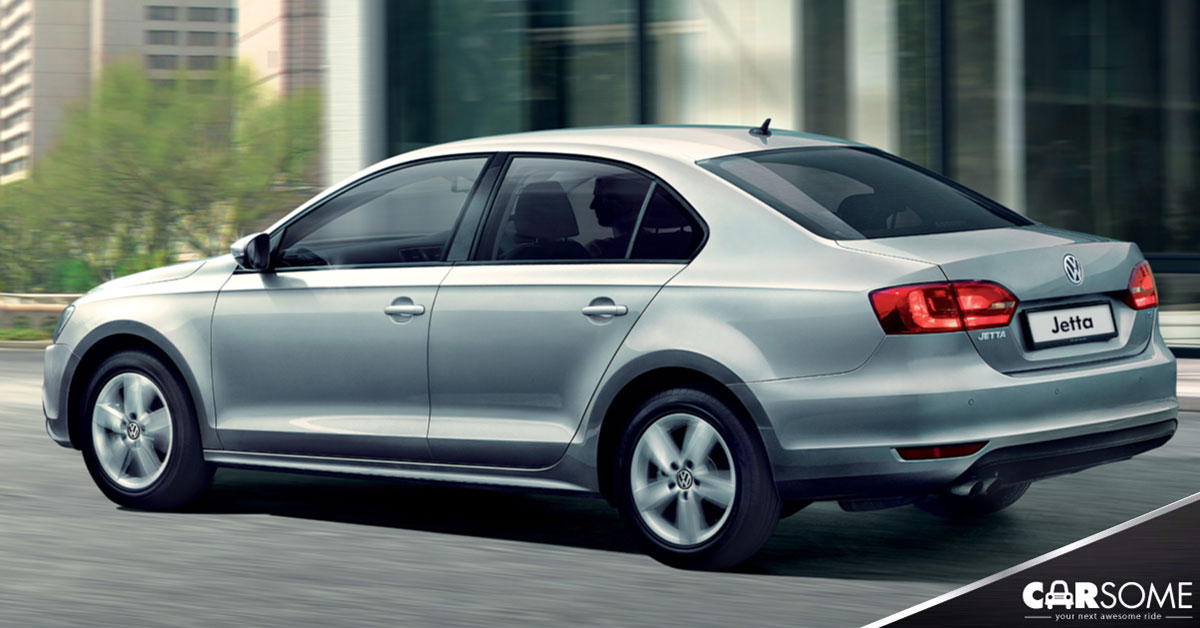 The Volkswagen Jetta is a quiet, unassuming car. Despite housing a 1.4l TSI twincharged engine, delivering 122 PS to bring you to a maximum speed of 202 km/h, it blends in nicely in the city, taking you to work and back. Driving it, you wouldn’t expect the usual passer-by to notice you or to stare at this brilliant car. 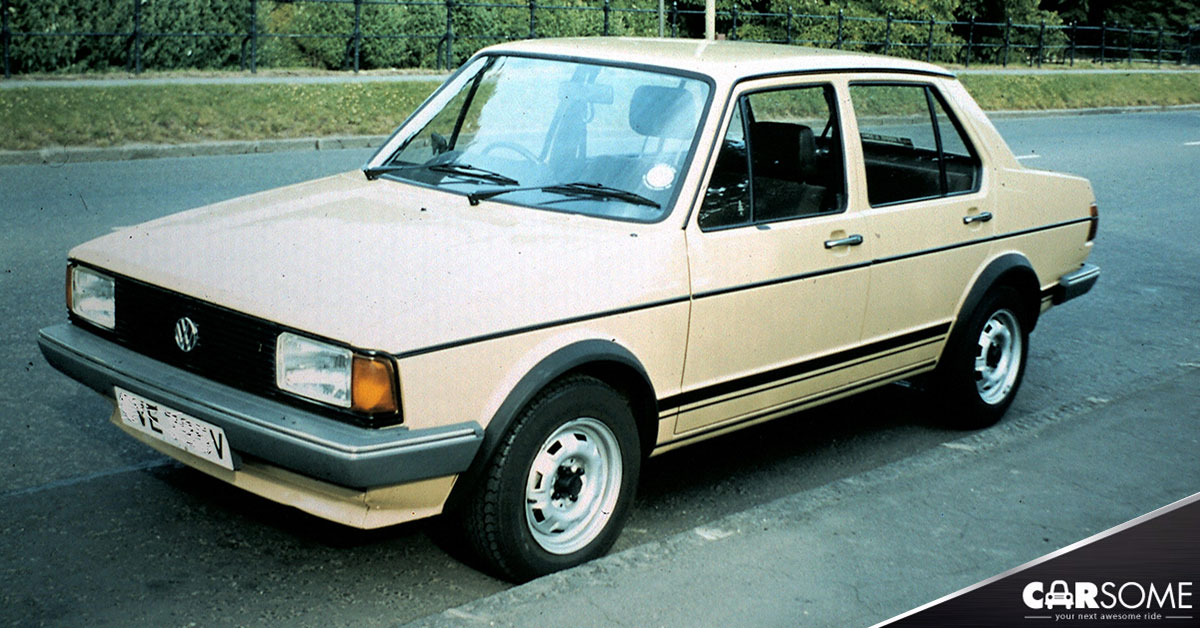 For a car that isn’t as flashy as its rivals, the Jetta is actually a car that’s rich in history. Produced as a small family car since 1979, the car has been marketed over six generations variously as the Atlantic, Fox, Vento, Bora, City Jetta, Jetta City, GLI, Jetta, Clasico, Voyage, and Sagitar.

The first generation car already had the name Jetta, but the first version (the Mark 1) was known in Mexico as the Volkswagen Atlantic. The Mark 2 was then introduced, badged as the Volkswagen Fox for the same market. In the third generation, the Jetta name was discontinued, and the car was officially renamed the Volkswagen Vento, a name meaning wind in Portuguese and Italian.

This followed the naming structure at the time, which was to name cars after winds. The fourth generation car then carried on this tradition with the introduction of the Volkswagen Bora, named after a winter wind blowing over the coast of the Adriatic Sea. It was also called the Jetta, City Jetta, Bora Classic Edition (China), and Clásico (2010 onwards in Mexico). The fifth generation made its debut in January 2005, and it had a few names including Bora, GLI, Sagitar, Vento and the Golf Wagon (Canada, 2010 onwards). Finally, we come to the current and sixth generation Jetta, which has the alternate names of Vento  and Sagitar for certain markets. 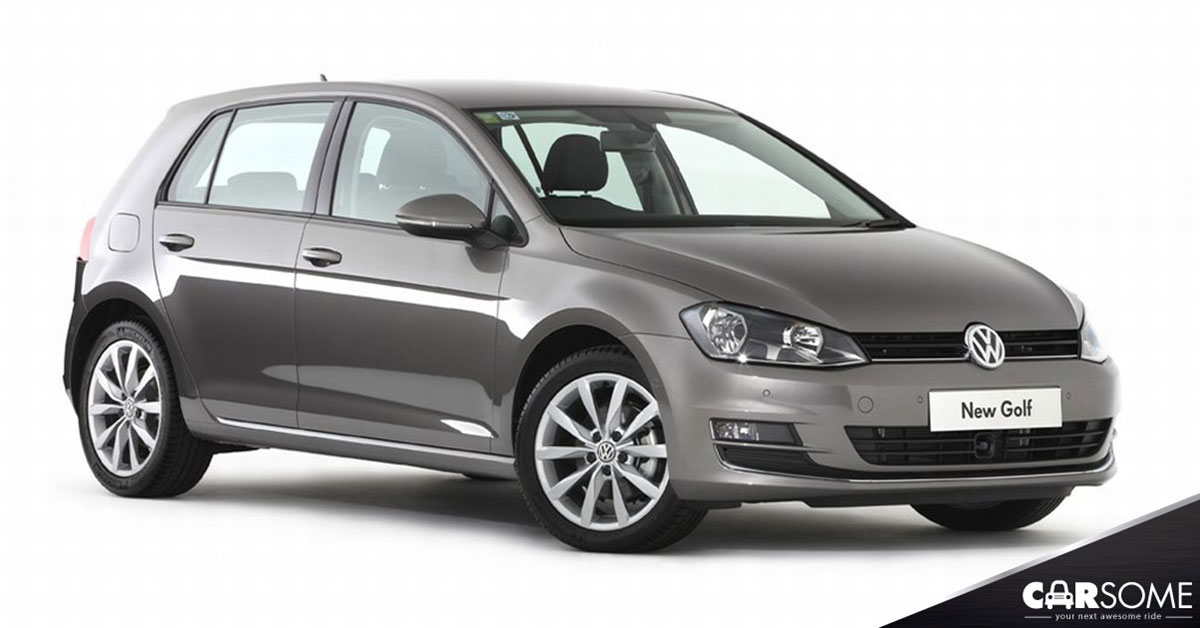 Although the current Volkswagen Jetta has shed off its Volkswagen Golf heritage, it is partly based on the same platform, the PQ35 (A5).

We can only guess that the name may have been selected by someone who liked how it sounded and decided to make it permanent enough for 6 generations of cars. 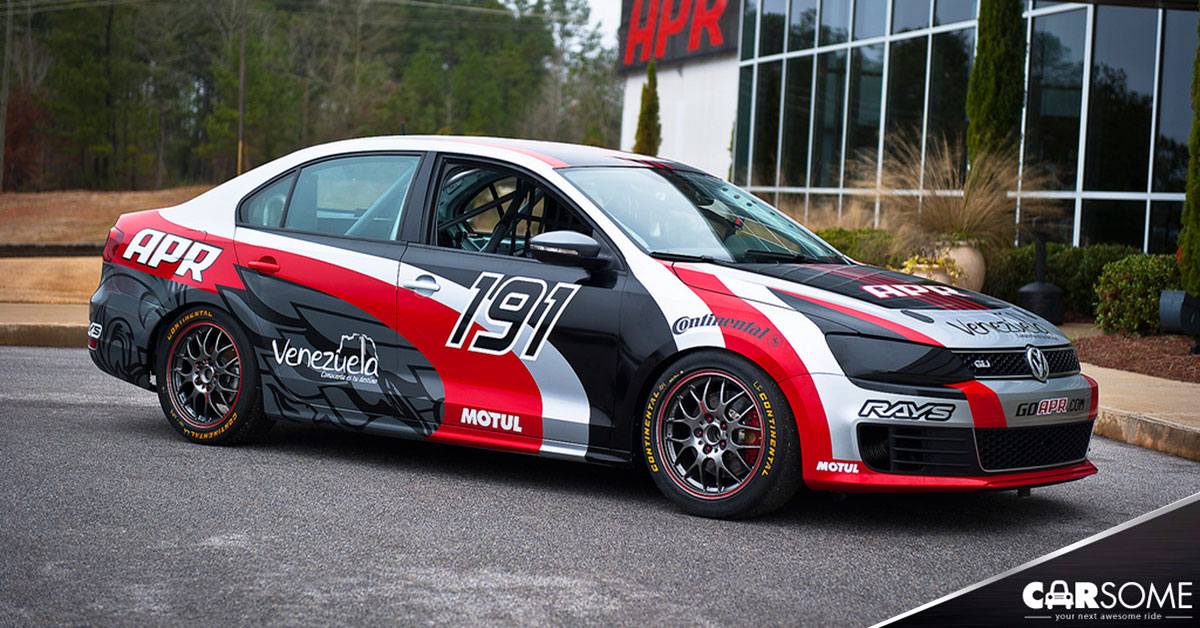 A city car that’s doesn’t shout out at you in the city, the Volkswagen Jetta has seen some action on the track. The Volkswagen Jetta TDI Cup was held from 2008 through 2010, using factory prepared 2009 Jetta TDIs. The event was hosted by the Sports Car Club of America. Not bad for a city dweller. The 2010 SCCA World Challenge season saw the Volkswagen Jetta GLI take part in the touring car class as well.

The Volkswagen Jetta is definitely a great car, with its 1.4L TSI twincharged engine and 7-speed Direct Shift gearbox to power you forward. On the inside, you have a Radio ‘RCD 310’ which comes with an 8-inch monochrome screen, CD player, AUX-in and 8 speakers for complete driving enjoyment. You also have a multi-function steering wheel, Climatronic automatic air-conditioning, multi-function display and cruise control for an all-rounded interior.

If you’re looking around for a car that will serve you well in the city and on the highways, the Volkswagen Jetta might be the car for you. The Volkswagen Jetta comes in 3 variants; the Trendline, the Highline, and the Sportline. The Highline variant comes with sporty front seats, and multi-function display 'Plus', while the Sportline variant comes with chrome pedal caps, chrome tailpipes, sport suspension, and additional body kit.

The Volkswagen Jetta is priced from SGD102,800 to SGD116,800 and in our opinion, it is THE car to get in the executive sedan category. If you're interested to get one for yourself, fill in the form below and we'll provide you with the best offer for it as soon as we can.

Check out 3 incredible parking spots from around the world by clicking here. One of them is very close to home.