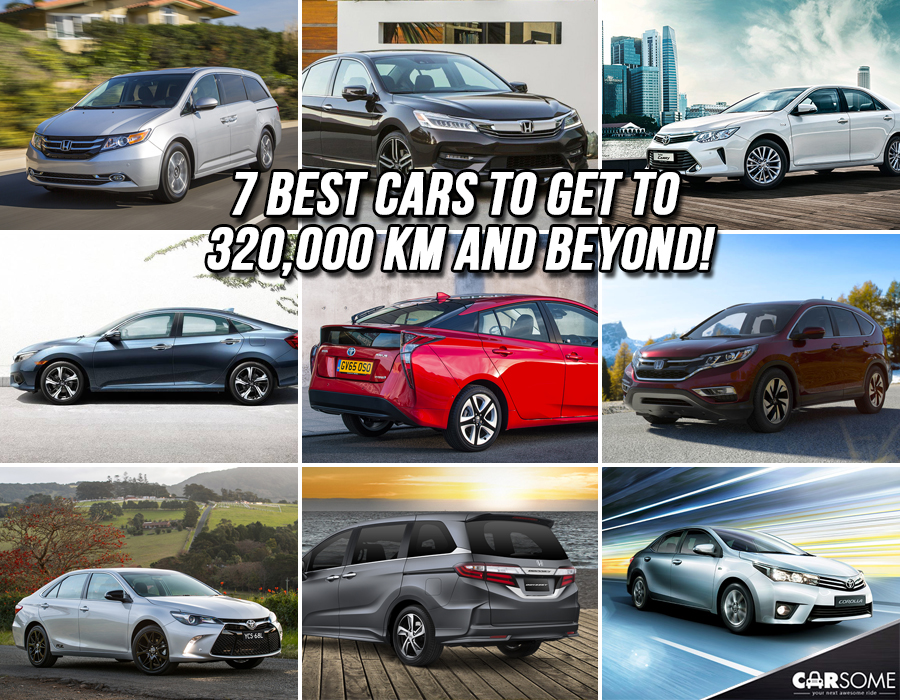 There are different types of vehicles for various purposes. There are cars that go fast. Cars that carry more than five and cars that are able to cross difficult terrain amongst other varieties. But how about cars that are able to travel the distance? In a Consumer Reports coverage on ’10 Best Cars to get to 200,000 Miles and Beyond’, the organisation went through a list of 740,000 vehicles that were represented in their annual subscriber survey, with 10 cars, SUVs, minivans and pickup trucks that were most reported to have more than 200,000 miles (320,000 km).

In the list of 10 vehicles, only one vehicle was American with the rest represented by Japanese brands Honda and Toyota. Best of all, seven out of the 10 vehicles mentioned are definitely familiar amongst Singaporeans. Which are they? The cars listed below are in order based on Consumer Report’s survey of the total number of responses on the vehicles, and also scored well in the organisation’s road tests. Read on to find out! 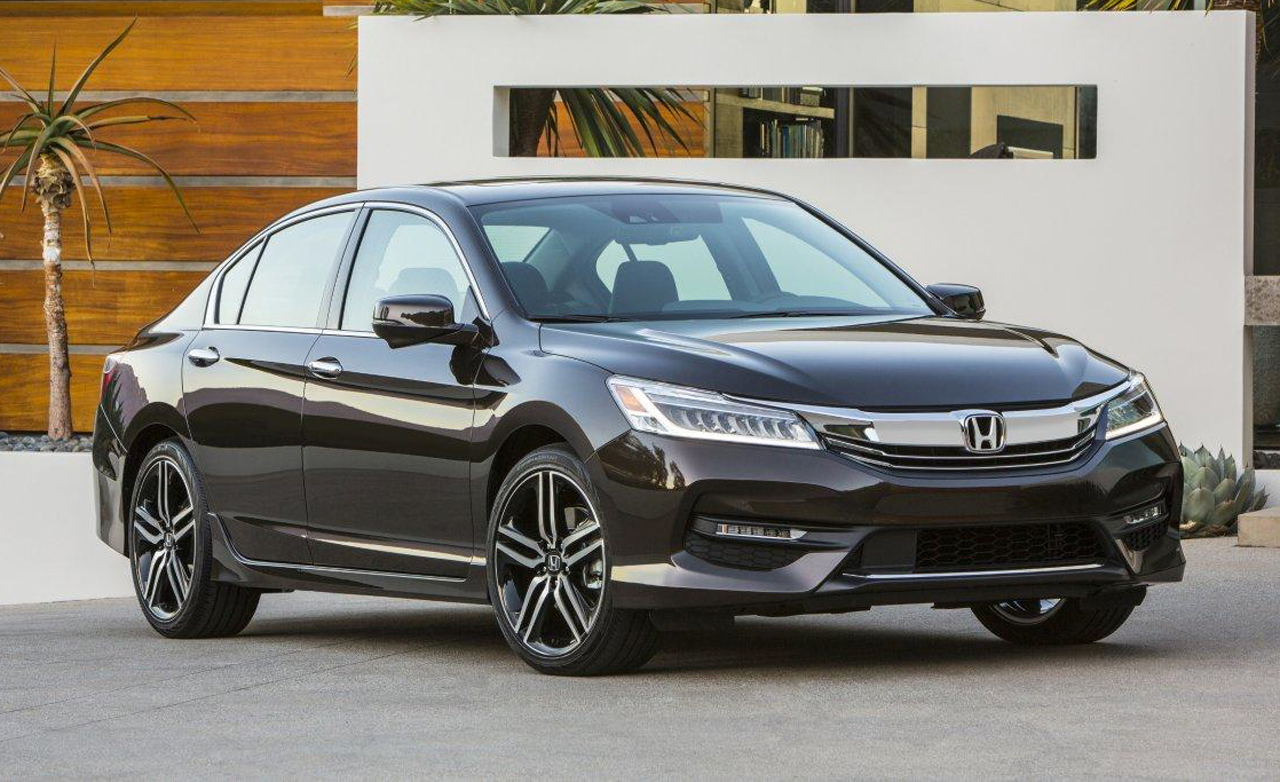 According to Consumer Report’s Reliability survey, the 2016 Honda Accord is the most-likely vehicle to get to 320,000 km. Words like well equipped, competitively priced, performs well, and handles responsively is described, but also mentions that the ride can be choppy. With a roomy and well-finished interior, the Accord gets an overall 30 mpg (7.8-litres per 100 km) with its CVT gearbox. While Singapore only has the 2.0-litre variant, the test concluded in the United States included the 3.5-litre V6 and Hybrid models. 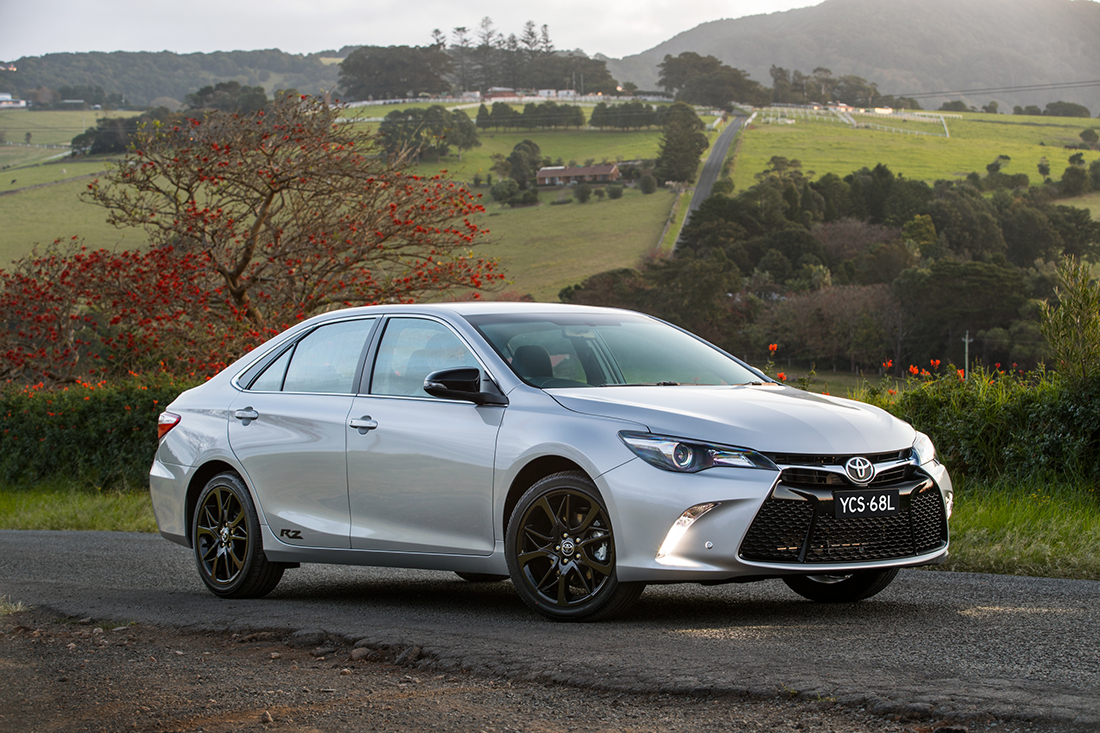 The US market Toyota Camry, also available in Australia is rather sporty compared to the South-East Asian model.

When it comes to a hassle-free, safe and reliable car, nothing speaks like a Toyota. The Camry here in mention is the US market version and is different from that which is available in the South-East Asia. But it’s not to say that the Camry’s available here aren’t smooth and dependable transportation options. For the local Singaporean market, the Camry 2.0 and 2.5 delivers a fuel consumption at 7.1 and 7.7-litres per 100 km, a more economical reading compared to the States’ 28 mpg (8.4-litre per 100 km). Consumer Reports is happy to say that the Camry has a long history of solid reliability and owner satisfaction.

The Toyota Camry available in South-East Asia is known as the Aurion in Australia. 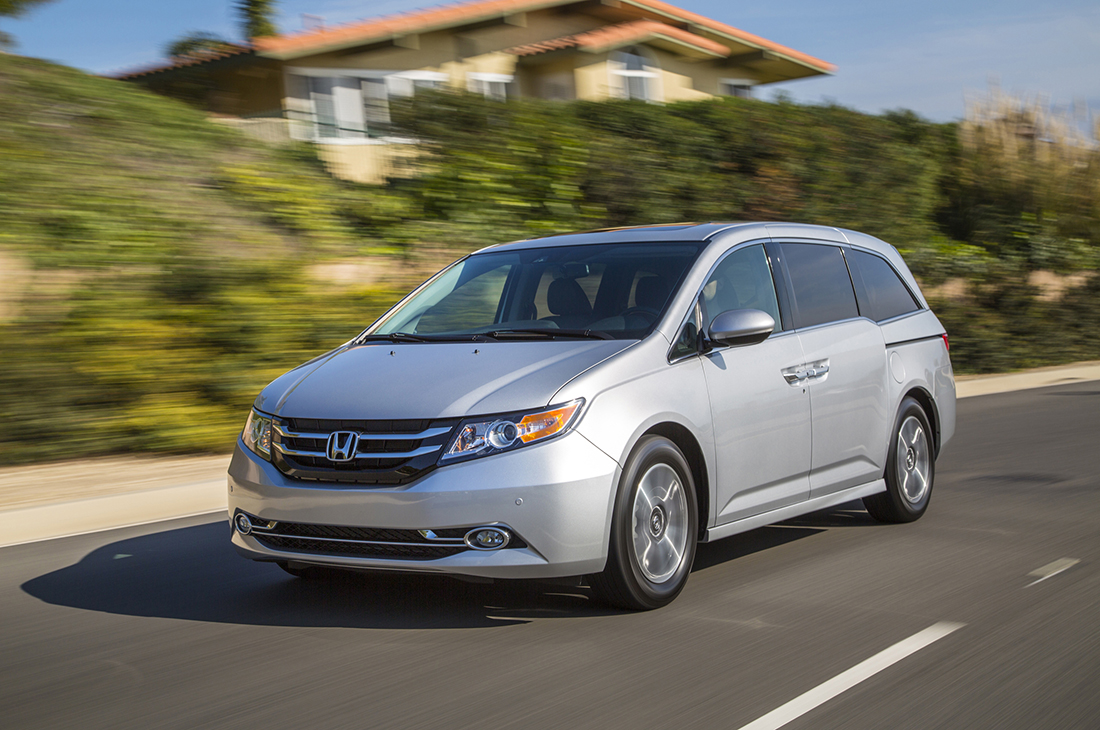 Here’s another vehicle that’s vastly different from the US. But comparing styles, we’d like to think our version available in Singapore (JDM version) looks much better. While the local Odyssey seats seven (with the second row seats being individual cradle units), the US market version seats eight, with both second and third row sport bench seats. Power is vastly different as well, with a smaller 2.4 unit here compared to a monster 3.5-litre V6. Yet despite the differences, the Odyssey is still a great minivan with easy access, child-seat accommodations and abundance in cabin storage. 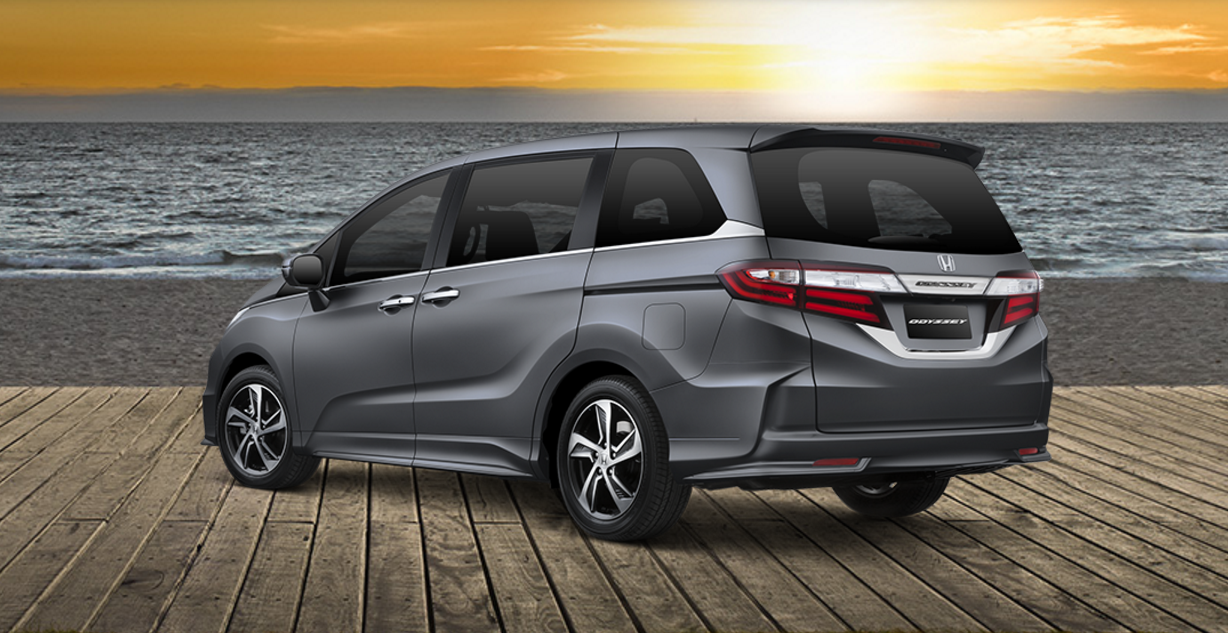 We definitely prefer the styling on the local Odyssey compared to the US market version above. 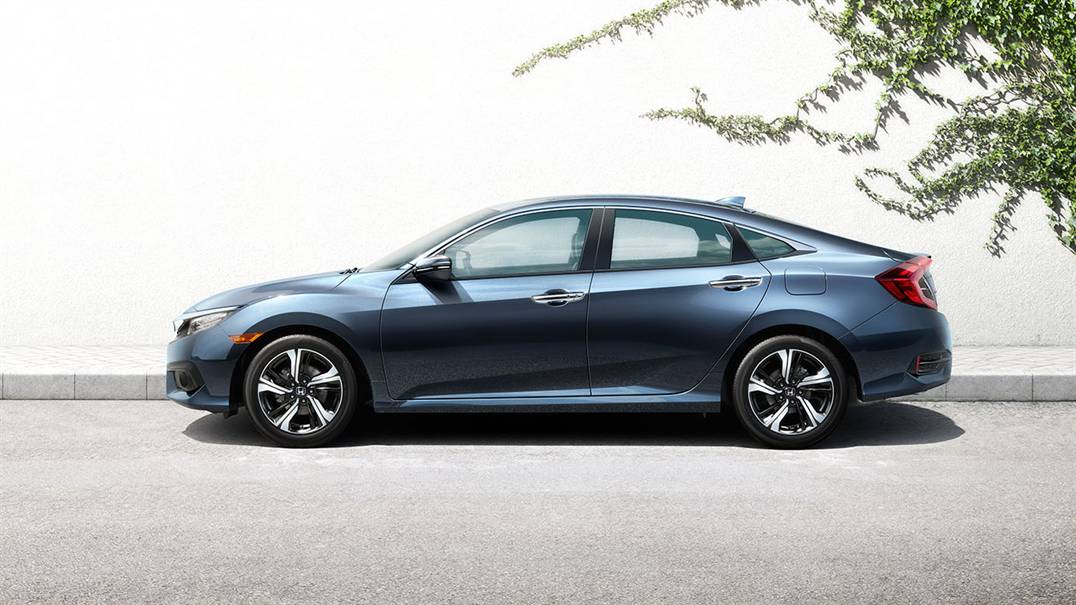 Just look at the latest Civic. Such a looker.

The new 10th generation Civic has yet to reach our shores, but across the border in Malaysia, the Civic takes in the form of a 1.8-litre natural aspirated and two 1.5-litre turbocharged variants (which Singapore will be having). Consumer Reports here has praised this version, highlighting the CVT which works well with the turbo. Ride is more comfortable, with precise handling, quieter interior and more storage space. What we’re impressed with, is that the new Civics are compatible with Android Auto and Apple Carplay. Oh and that good looks makes us blush with envy. 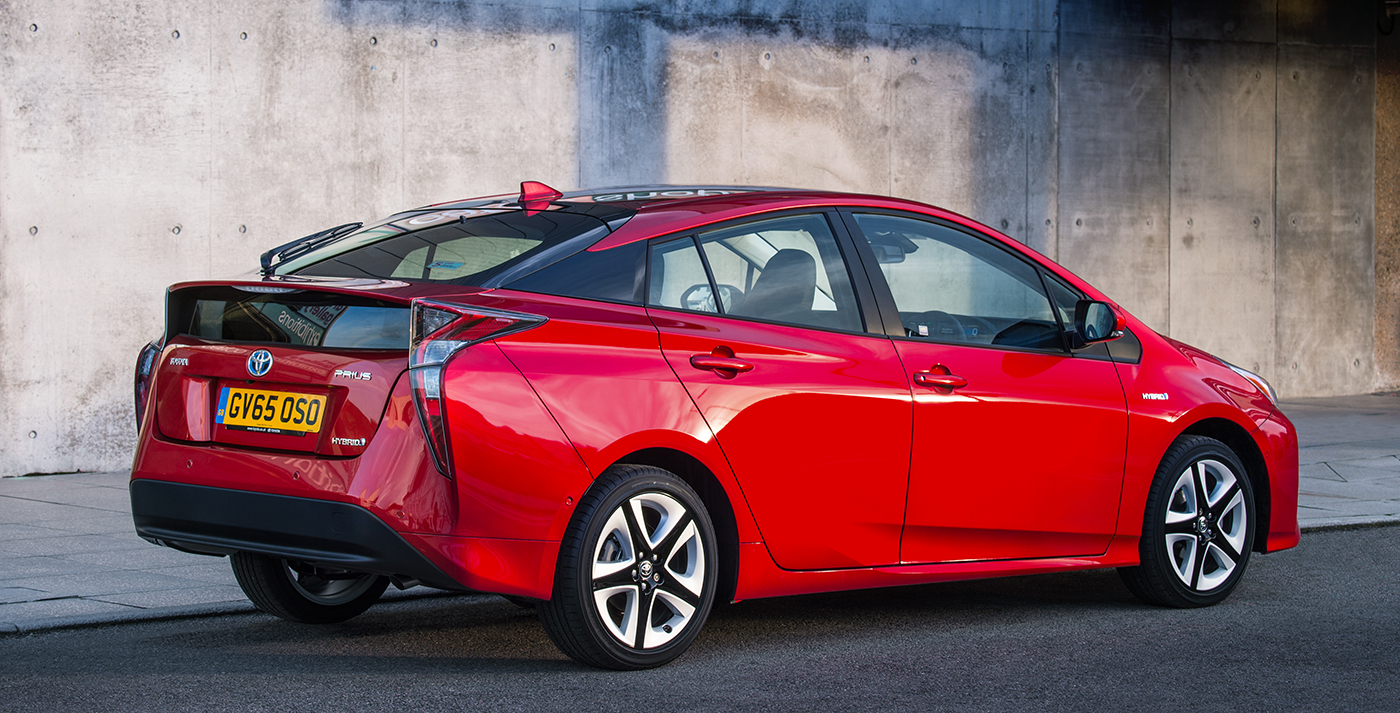 The latest Prius has quite a bold and unique style compared to the previous.

The latest Prius has quite a design to accustom with. But it is longer, lower and wider than the previous generation. Here with the new platform, the new Prius has an independent rear suspension that contributes to better handling and ride. Upgraded engine, lighter hybrid system components, battery cells with a higher energy density contributes to a claimed 10 per cent better mileage. As a car built for a future, digital gauges dominate the dashboard and makes it easier to access infotainment features. 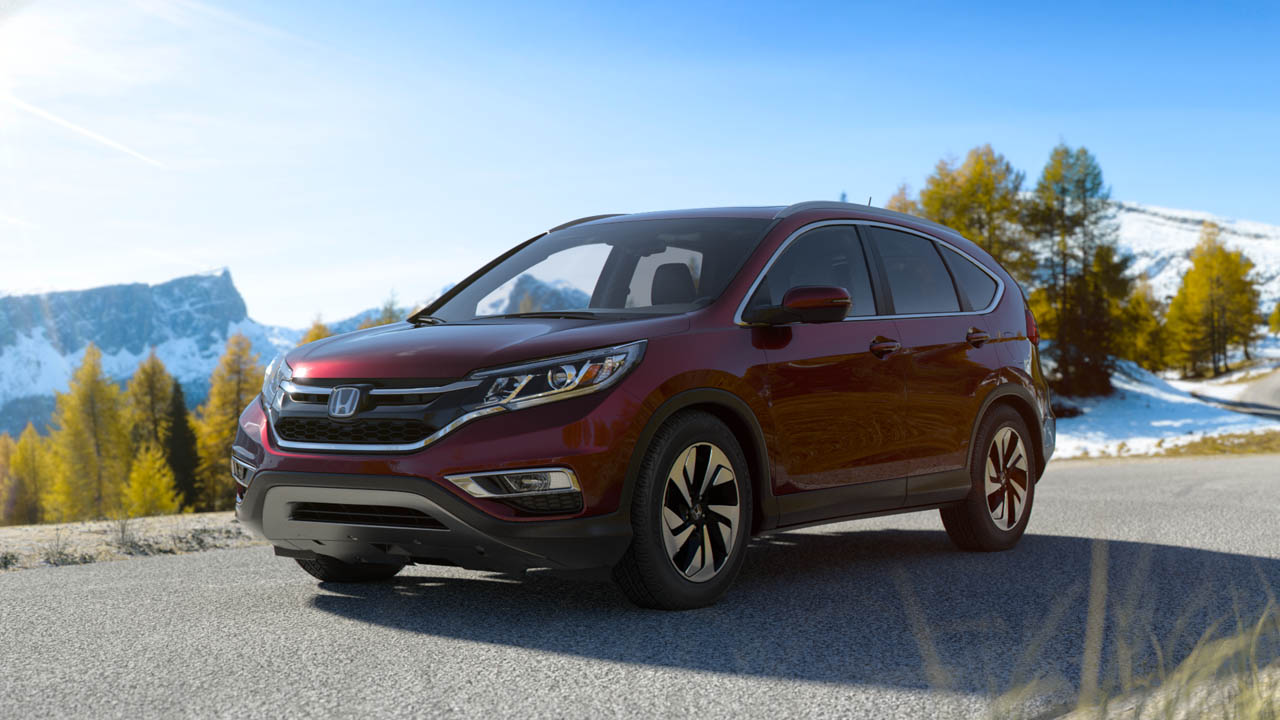 As the only SUV in this list of seven, the 2.4-litre model for Singapore is the one paired with a 5-speed automatic compared to the US market’s CVT. While CR states that the upside to the CR-V is the handling which is responsive and secure, the drawbacks include a stiff ride, and a distracting, difficult-to-use infotainment system. But as with Honda, rear seats are roomy and folding them is possible and easy. While the US version returns 24 mpg (9.8-litre per 100 km) the local version is listed at 8.4-litres per 100 km, almost 1.5-litres in difference. 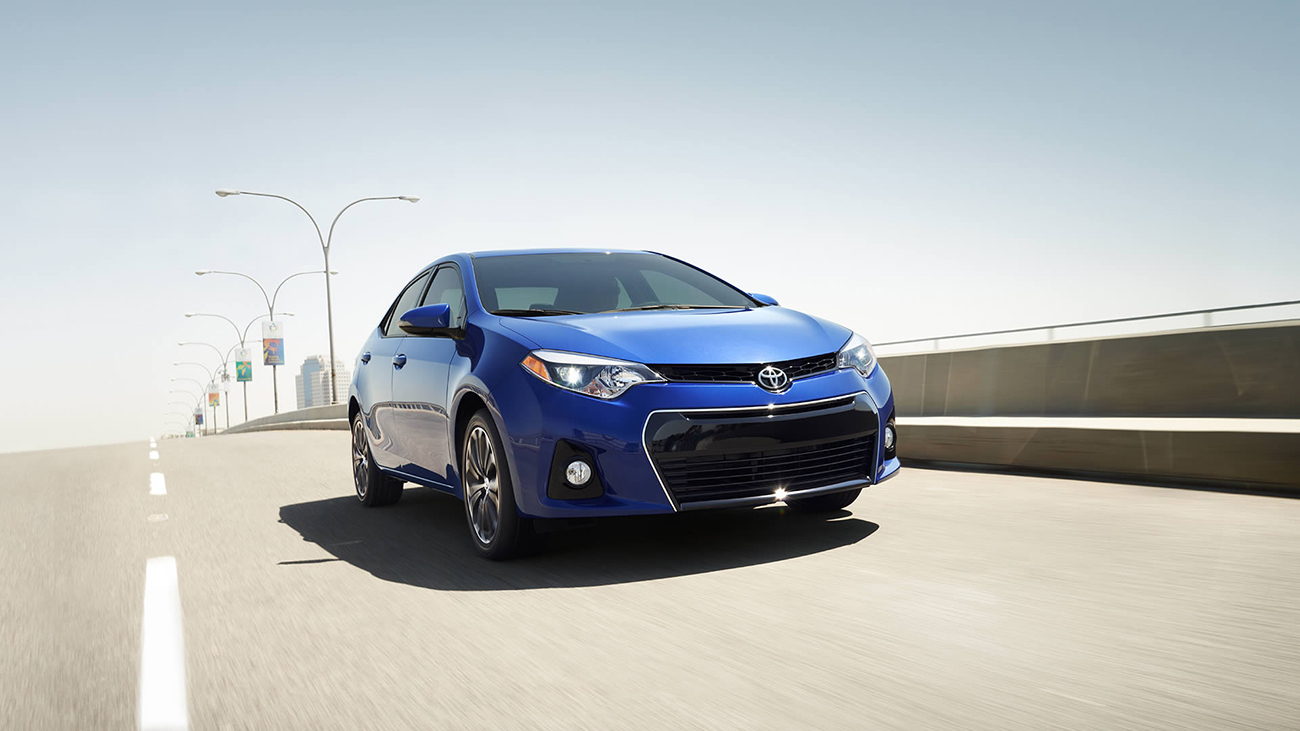 To end the list is none other than the world’s most popular nameplate. In Singapore, the Corolla Altis which is a completely different model from the one mentioned at Consumer Reports. Here fuel economy is excellent on both ends, with the American variant achieving an overall 32 mpg (7.3-litre per 100km) and 43 mpg highway (5.4-litre per 100km). The local Corolla Altis 1.6 achieves a median mileage at 6.5-litres per 100km. With claims of good rear seat spaciousness, we certainly have to agree on both ends.

So what do you think? With Honda and Toyota completely dominating this list, we can’t agree more with Japanese reliability and long term mileage. What car do you drive? How is your experience with these vehicles as an owner? Share with us your comments below!

*Do note that this report and its list was first published on Consumer Reports here, and we have compared it and omitted models which are not available in the Singaporean market.

Interested in any of the cars above? They’re available as new or used at Carsome!

Find out how much a car costs in Singapore vs Malaysia right here!