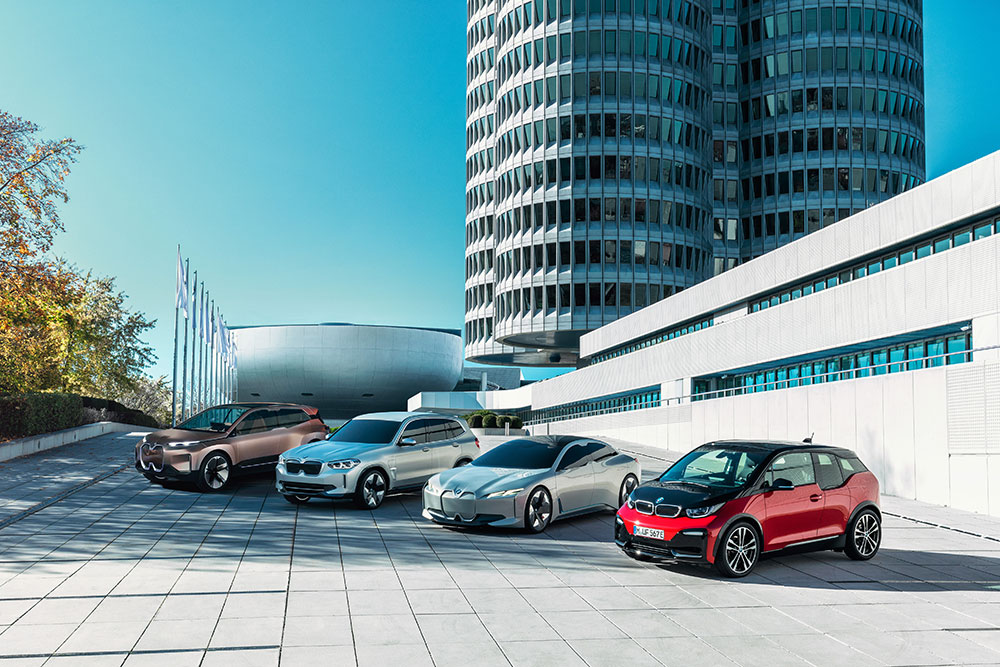 BMW Group is on an electrification offensive. In the company’s 2016 annual report, the brand set out to be the leader in electrified vehicles, set by an initial goal to sell 100,000 electrified units by the end of 2017, which it did. Fast forward to 2020, and the group already has over half a million electrified vehicles on the road worldwide. While most of the sales are hybrid vehicles, the shift to all-electric is gradually increasing. At its current portfolio, the BMW Group already has two all-electric models currently on sale – the BMW i3 and Mini Electric. With the BMW iX3 due to be launched this year, and another two by 2021, the brand’s introduction of the Concept i4 is looking to change the electrification landscape once it goes into production next year. Recently unveiled, these are the highlights and a peek into BMW’s first-ever all-electric sedan. 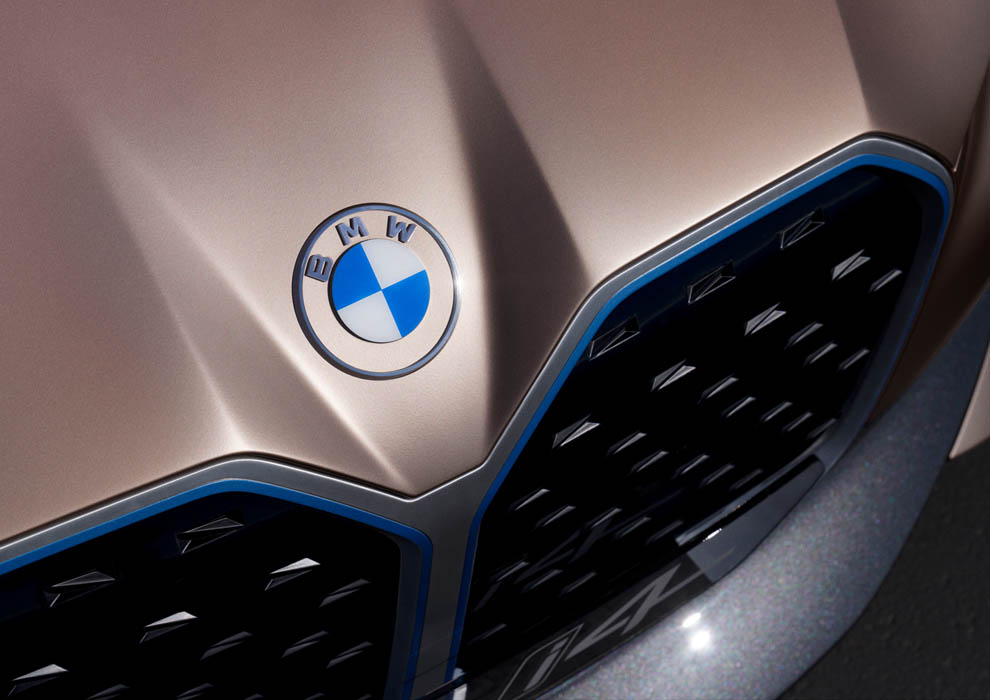 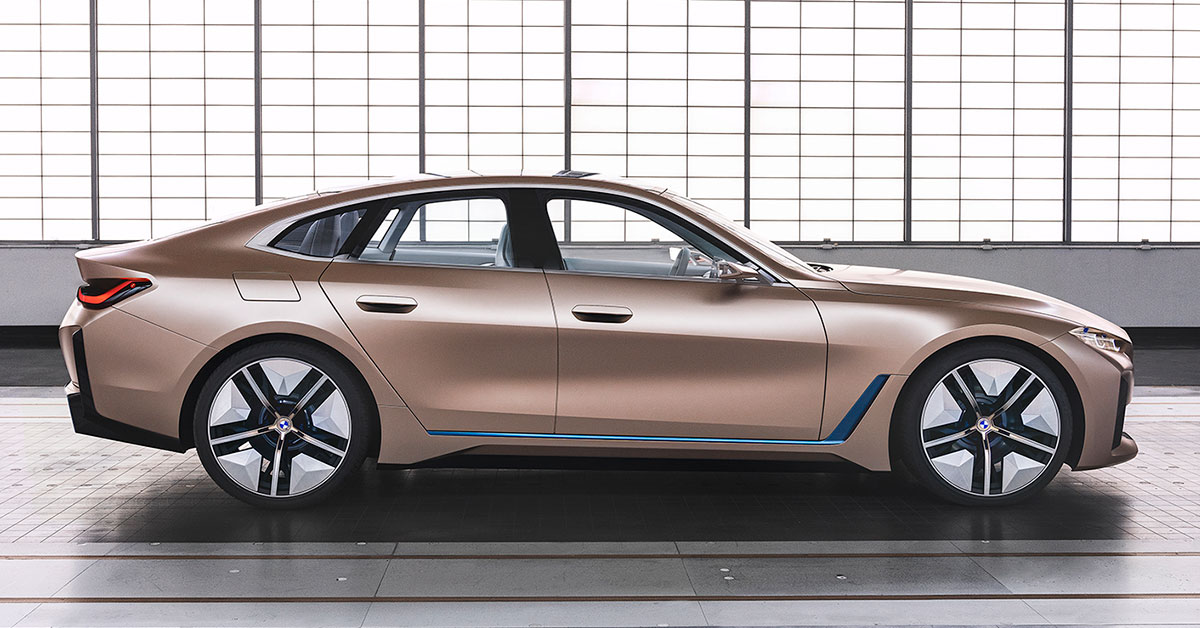 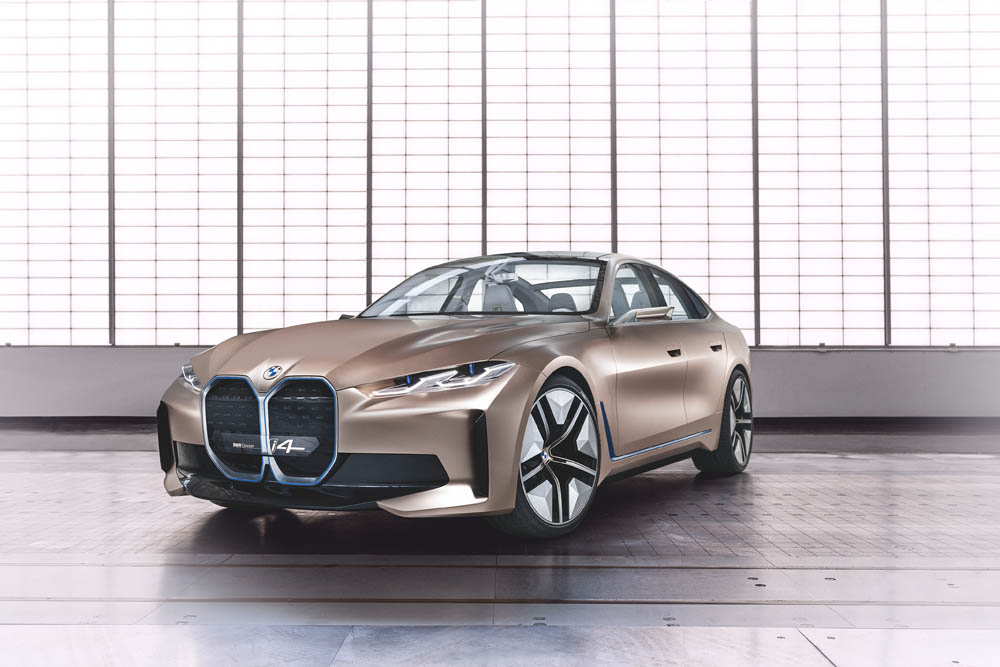 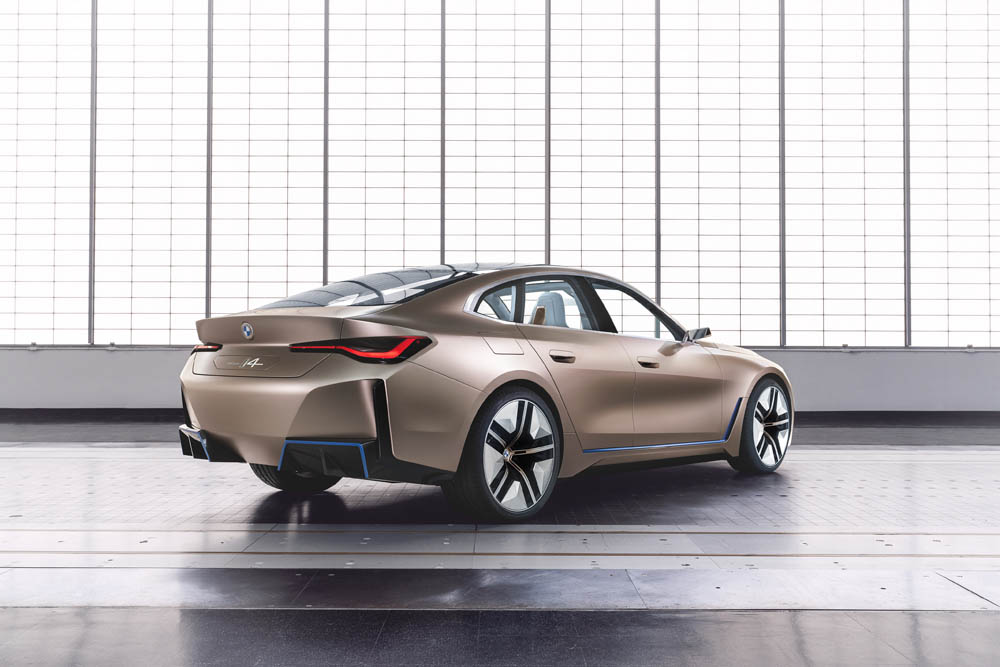 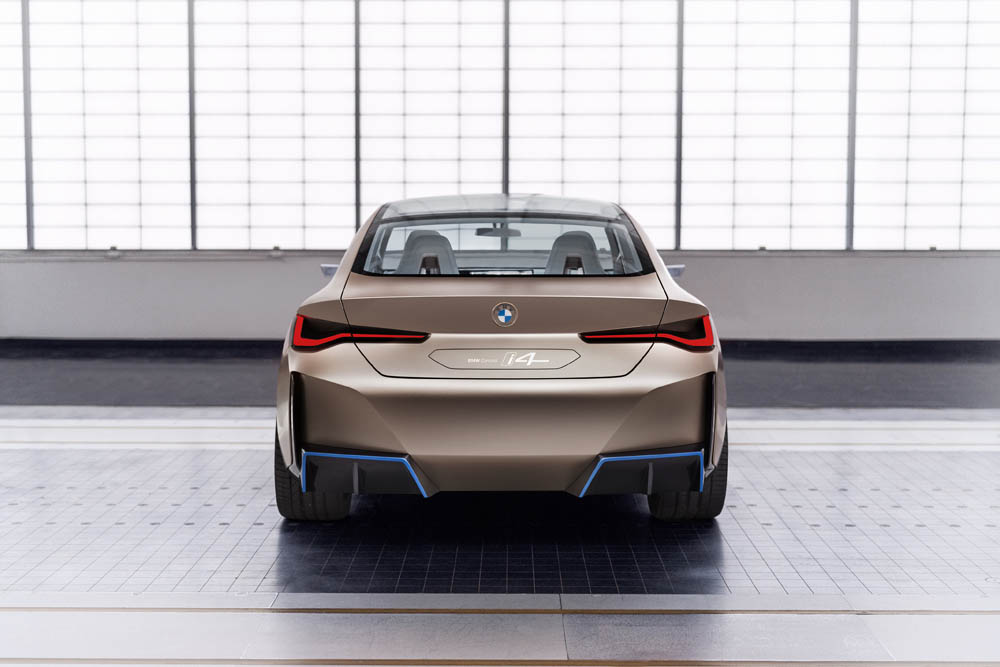 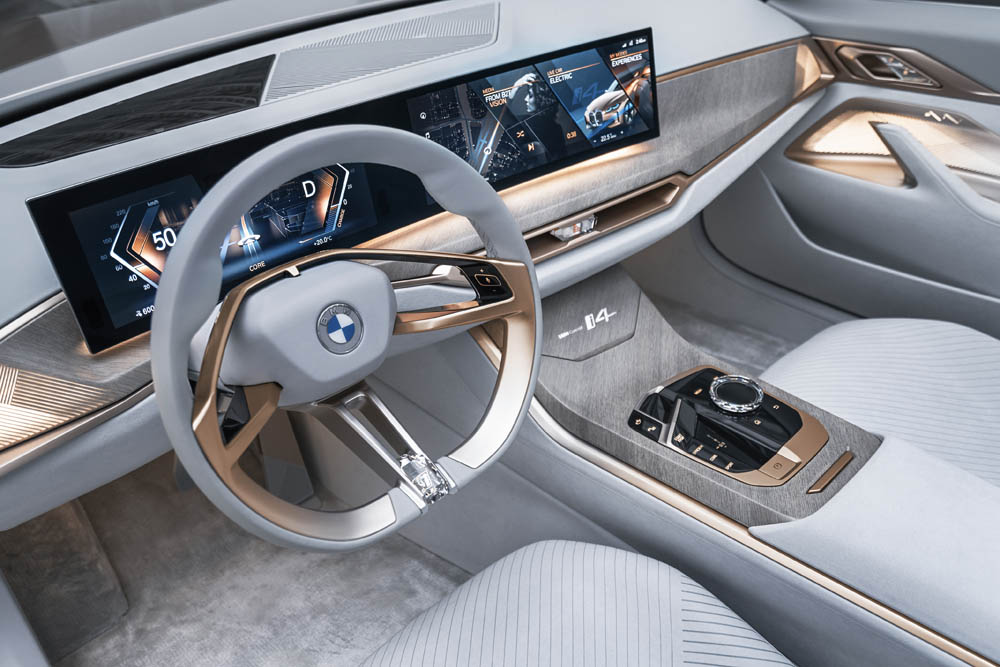 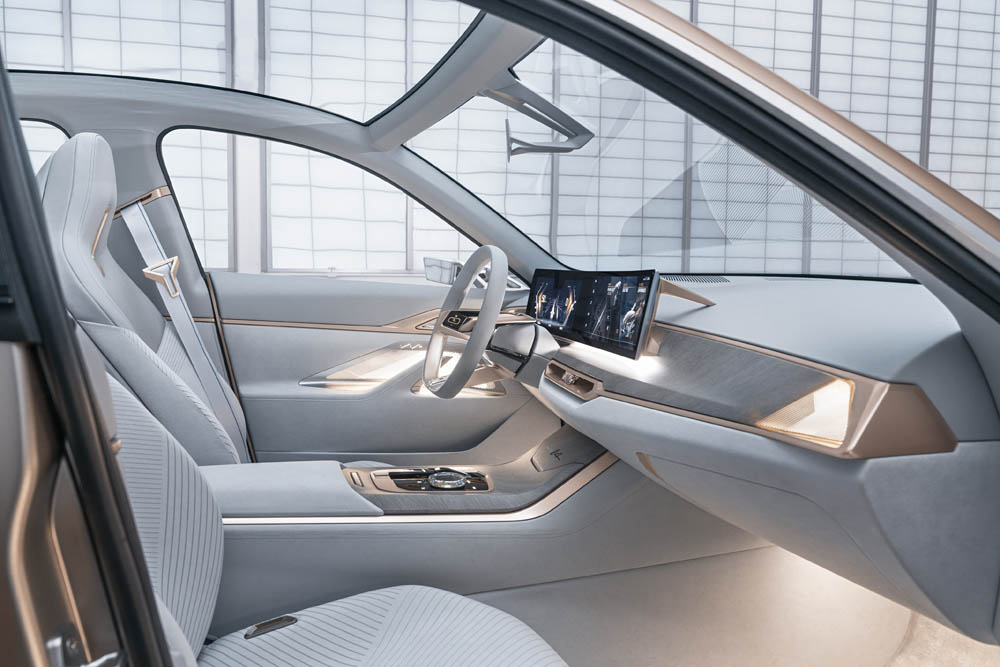 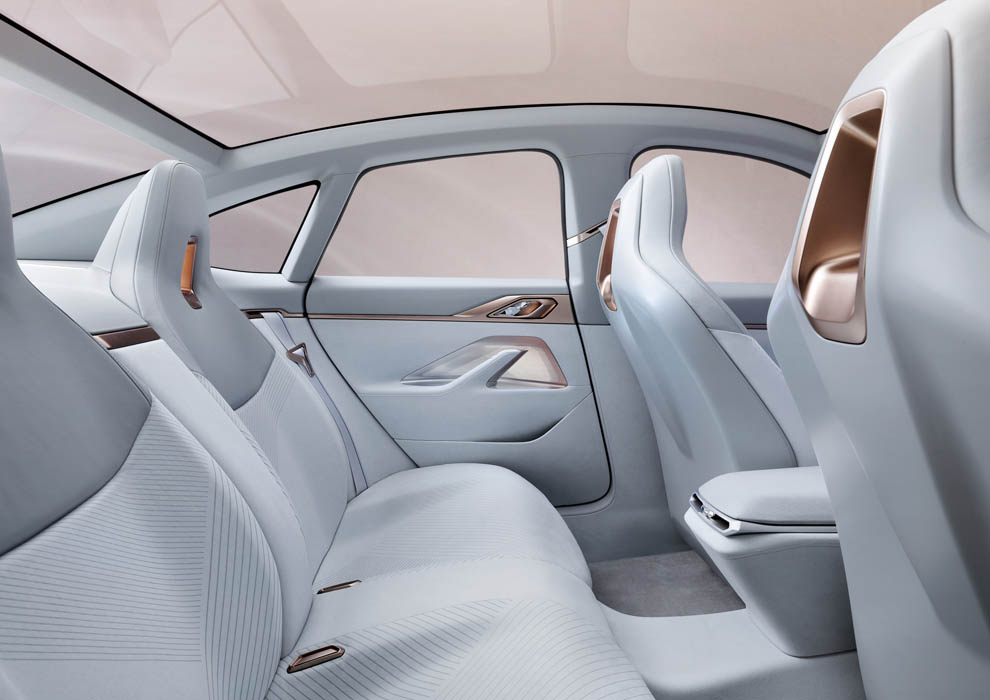 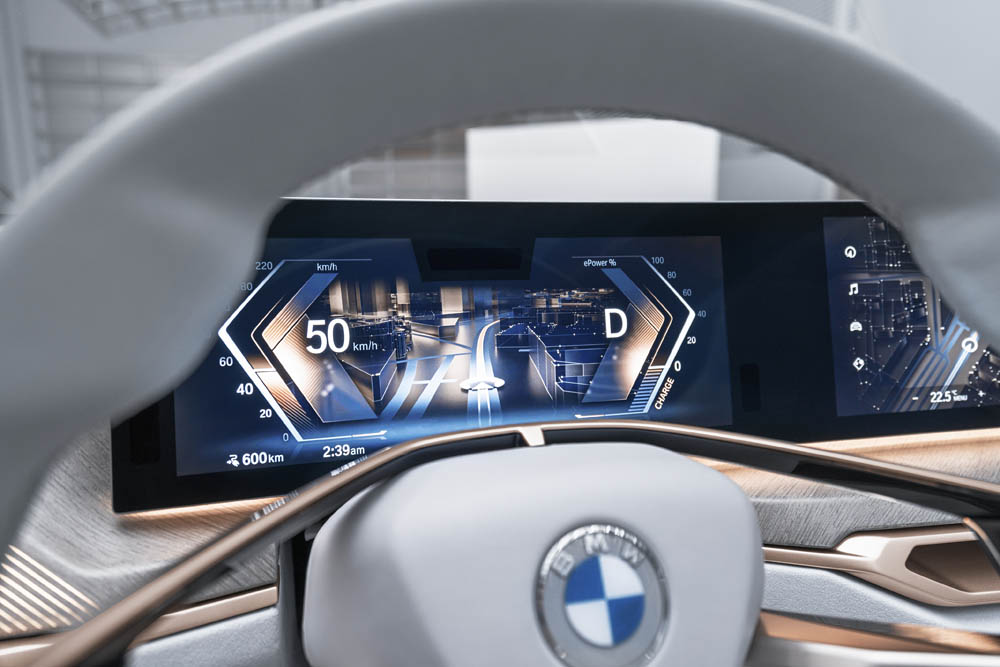 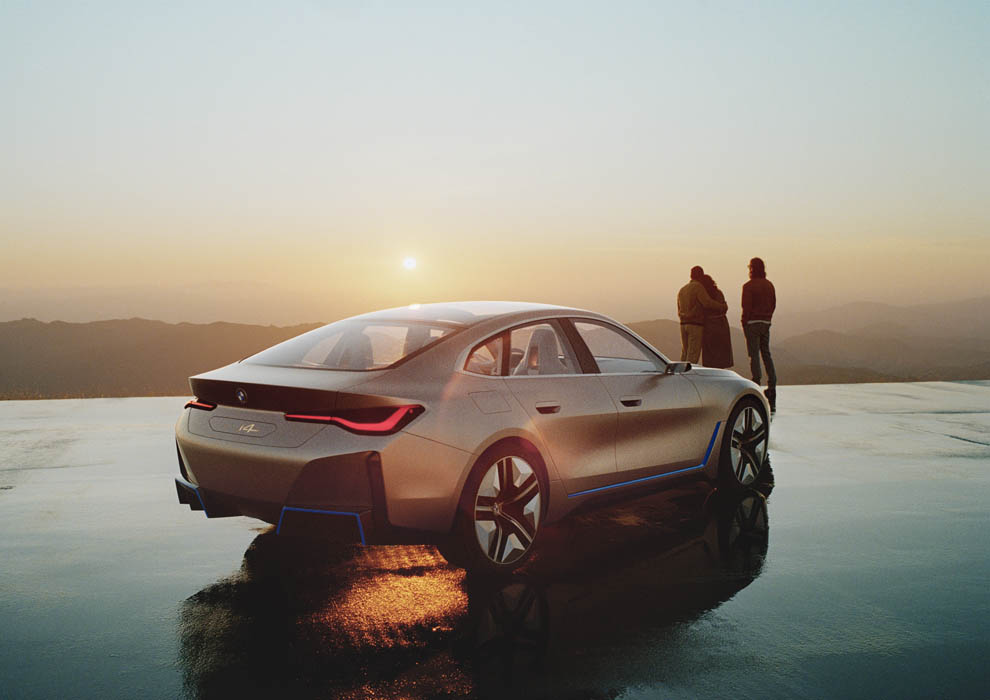 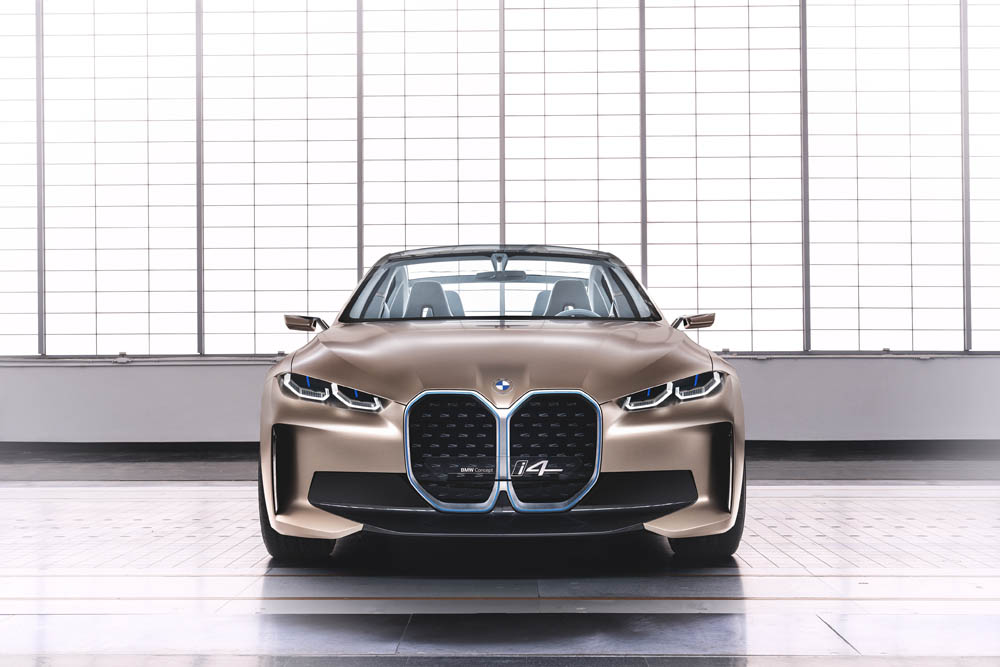 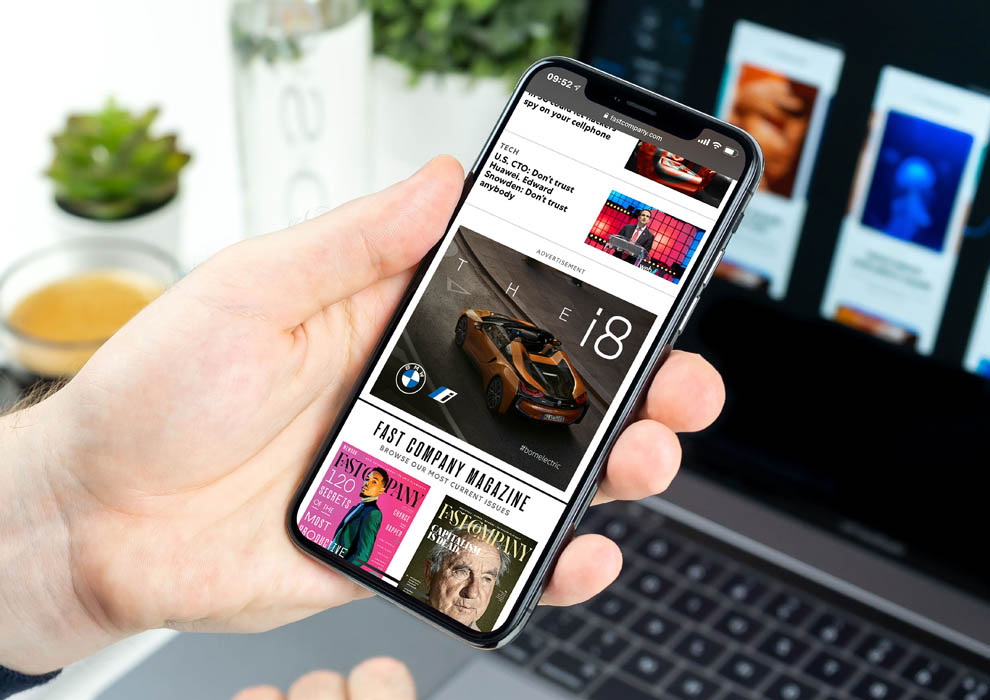 Selling your car doesn’t have to be complicated. Carsome does it professionally, conveniently and fast!