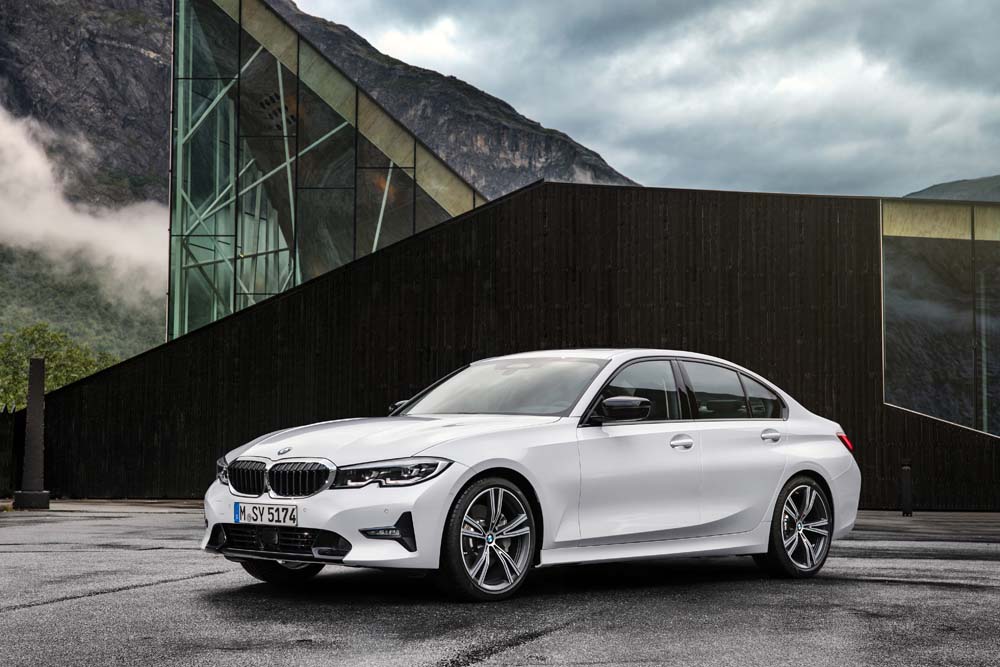 BMW has unveiled the seventh generation 3 Series sedan which will effectively bring forward the brand’s latest design signature and style to the mass market. Read on and check out the highlights of the new 3 Series sedan. 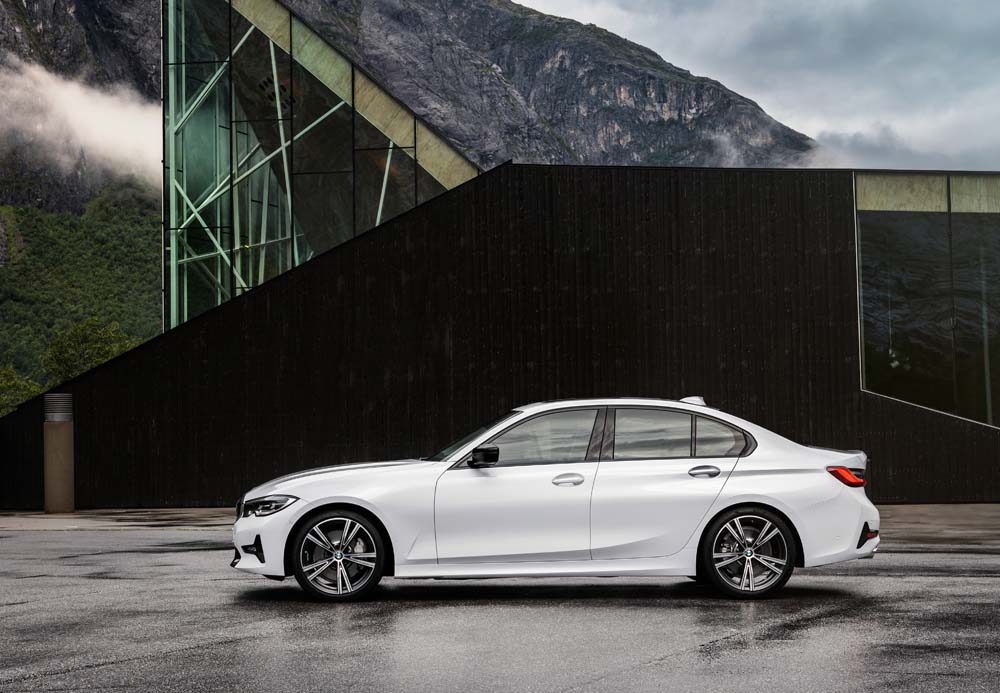 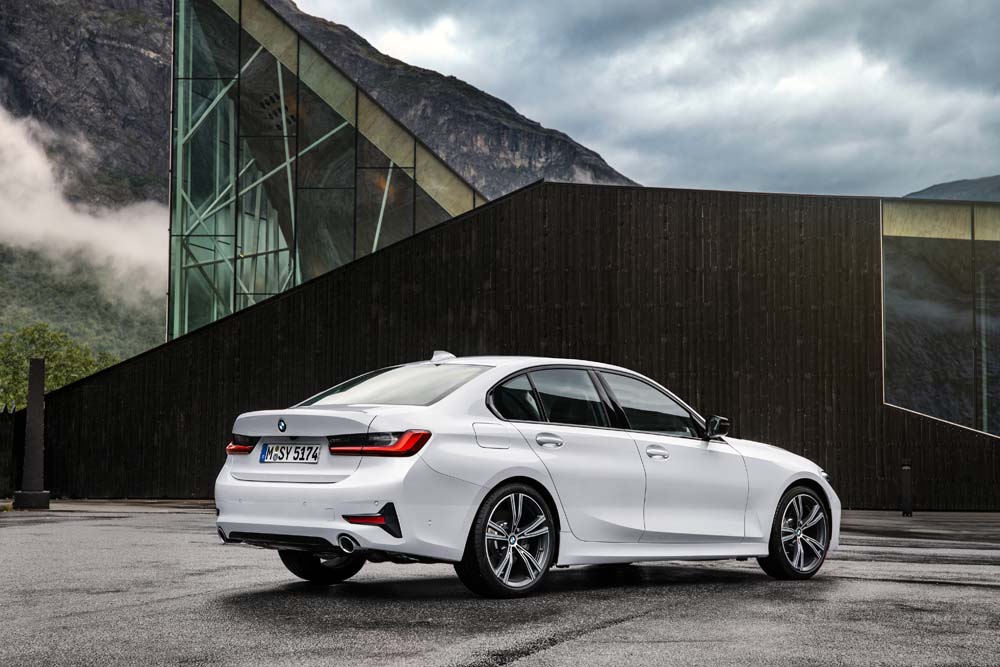 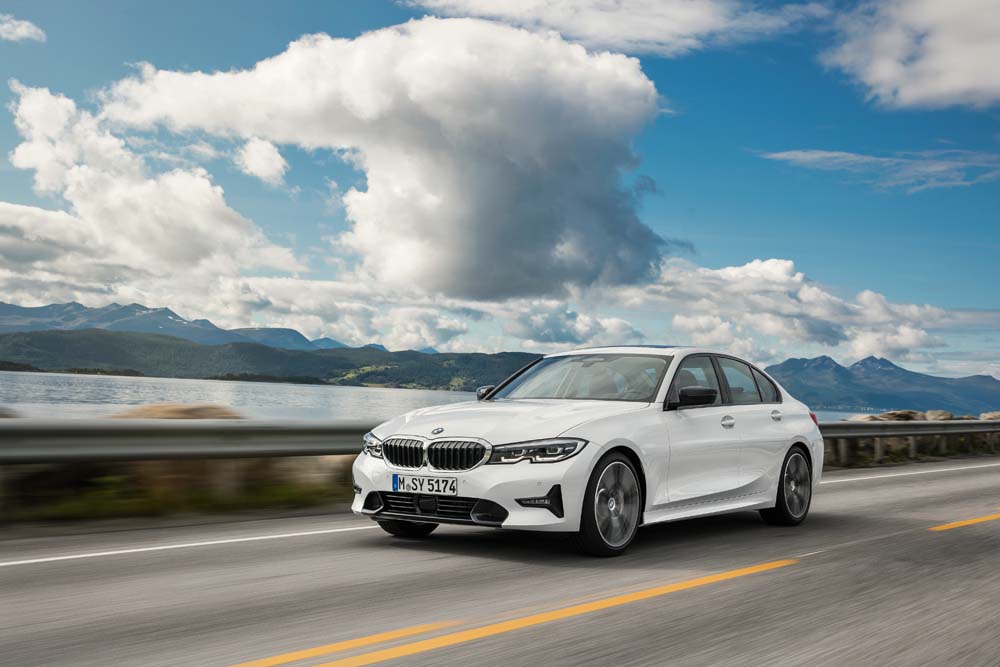 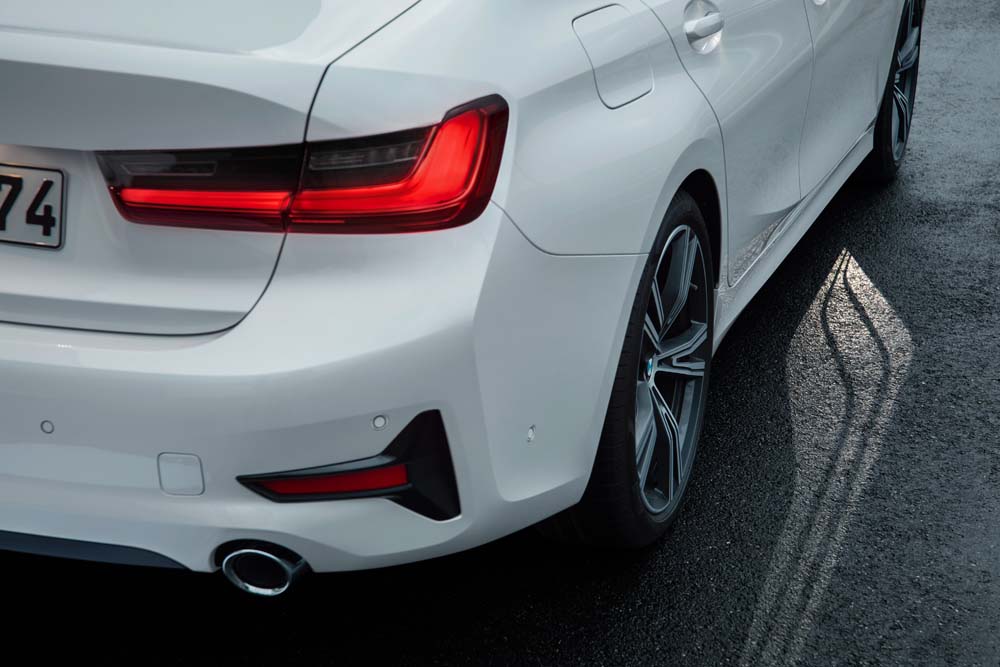 Notice the differences in bumper, head lights and wheel sizes between the Sport line and M Sport.

A front look at both Sport and M Sport versions showcase the differences in bumpers and DRL designs on the head lamps. 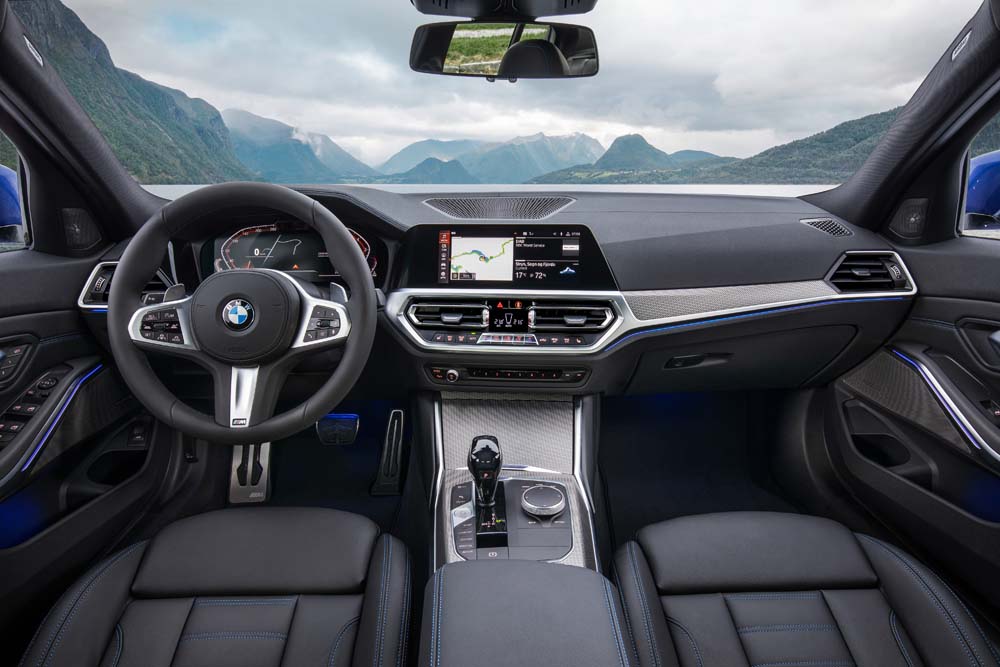 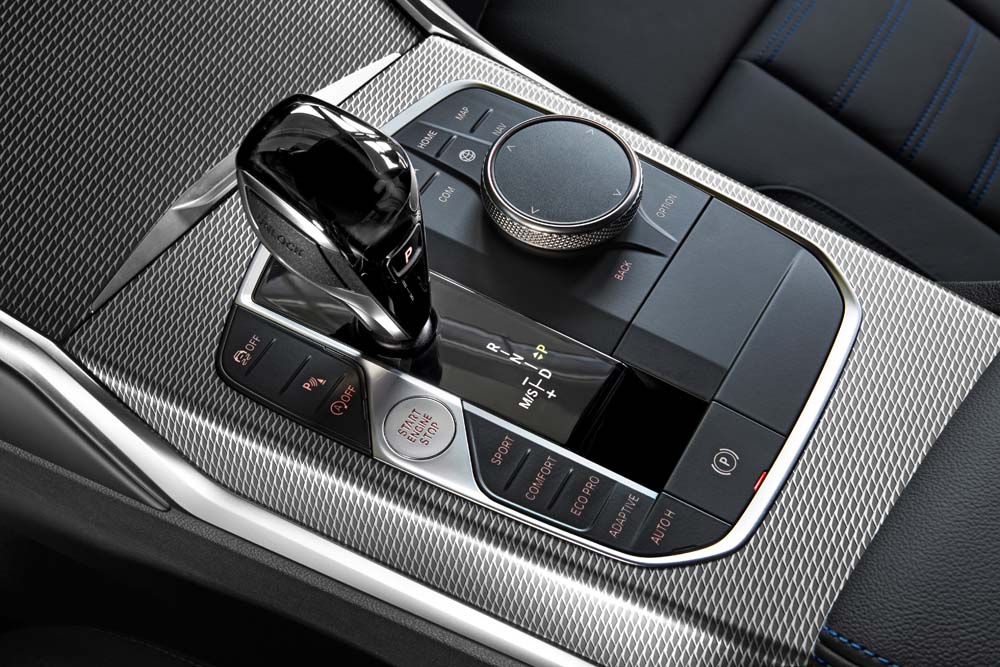 The Sport and M Sport steering wheels have been updated for the latest 3 Series. Notice the blue contrasting stitching on the upholstery and the Aluminium mesh effect on the latter. 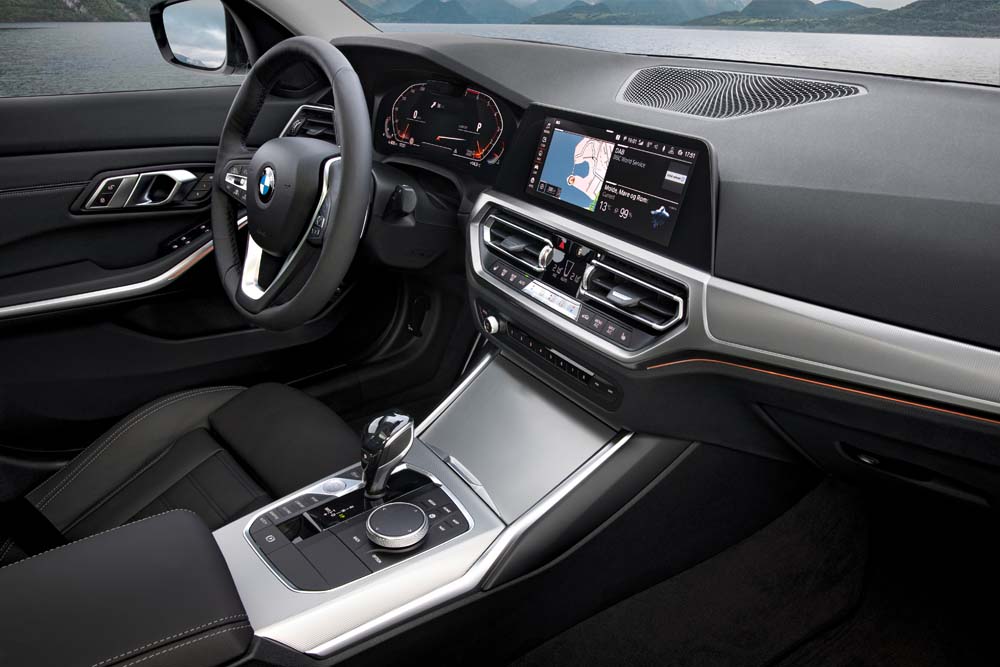 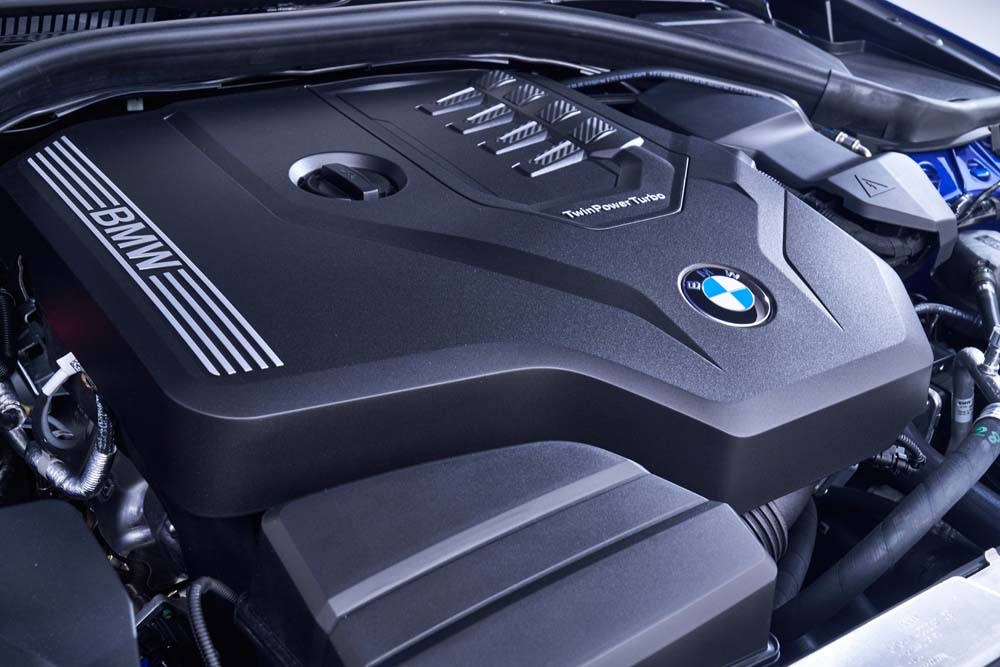 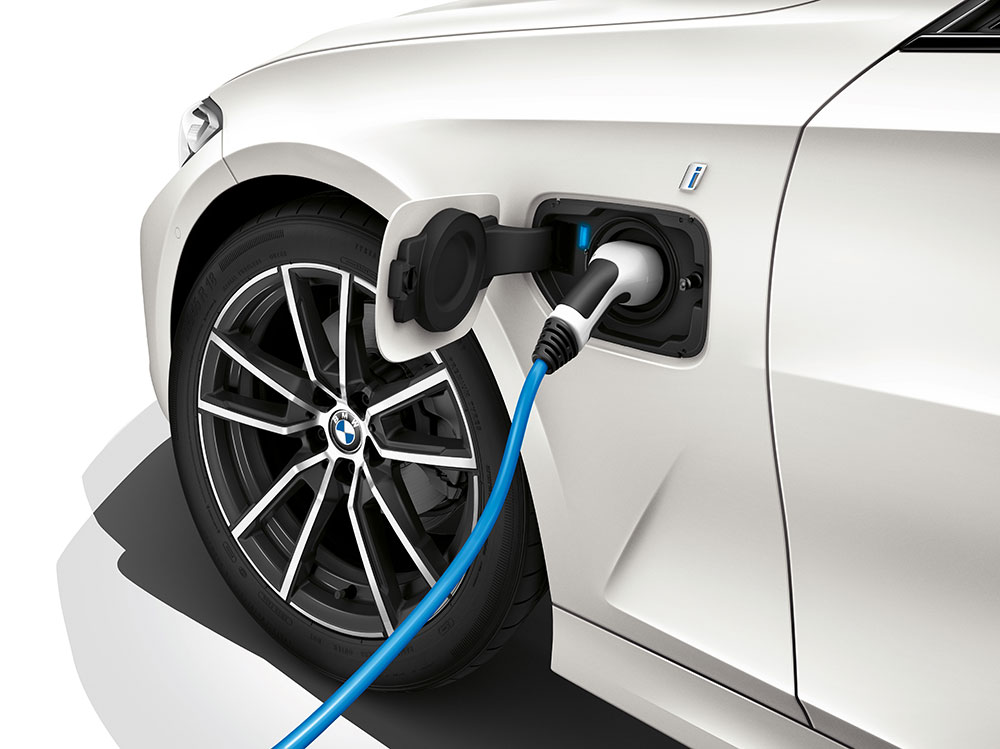 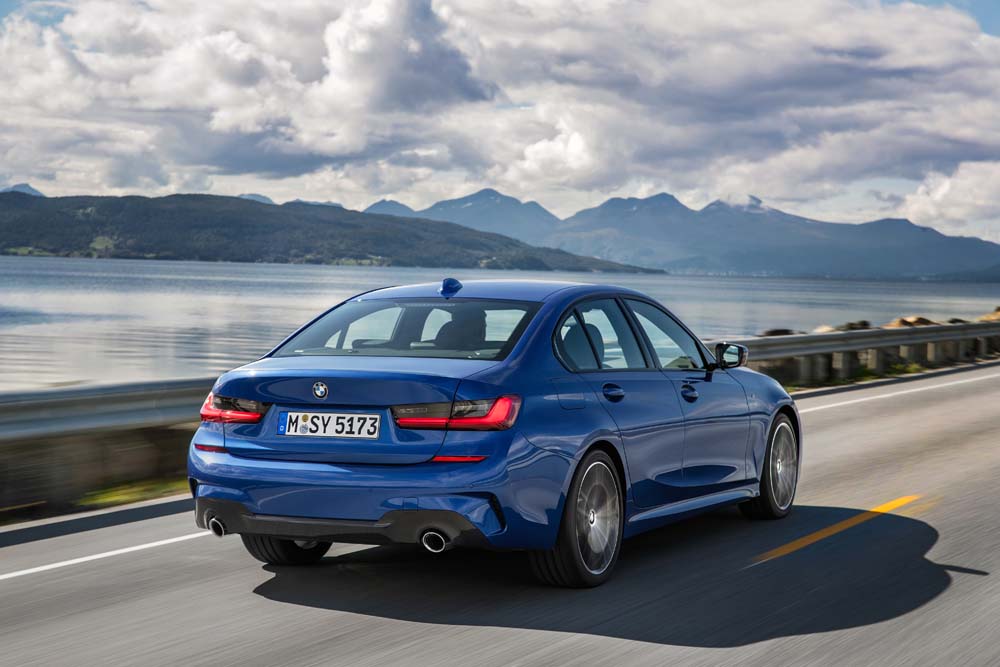 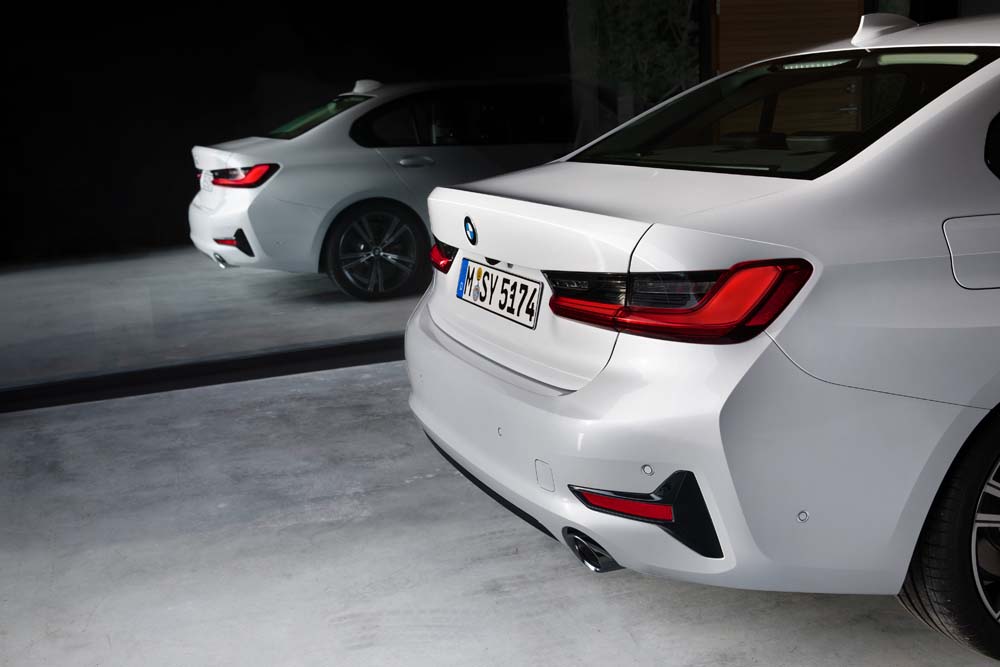 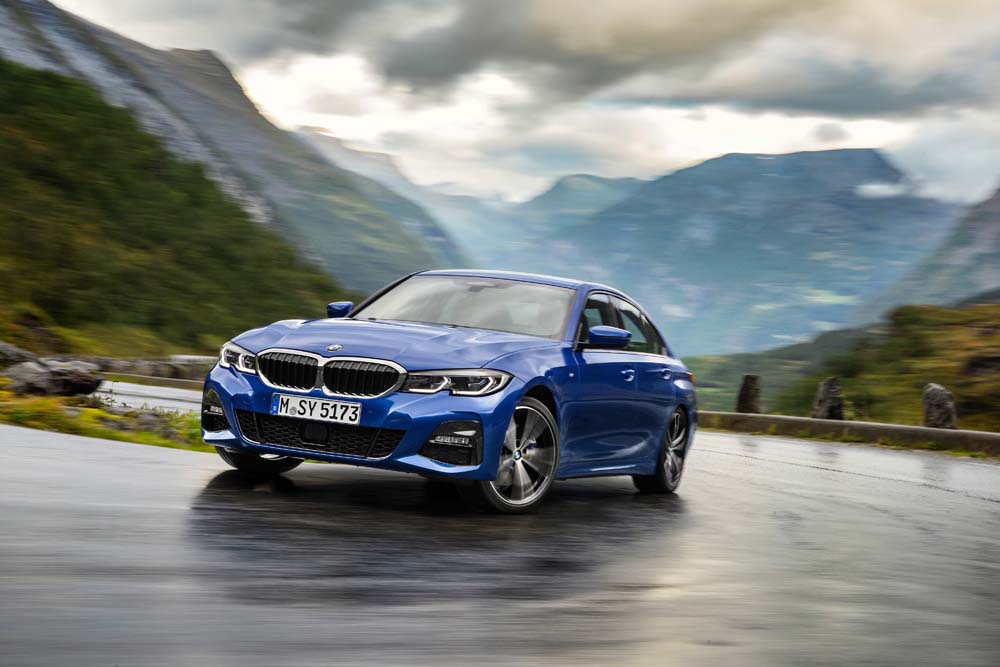 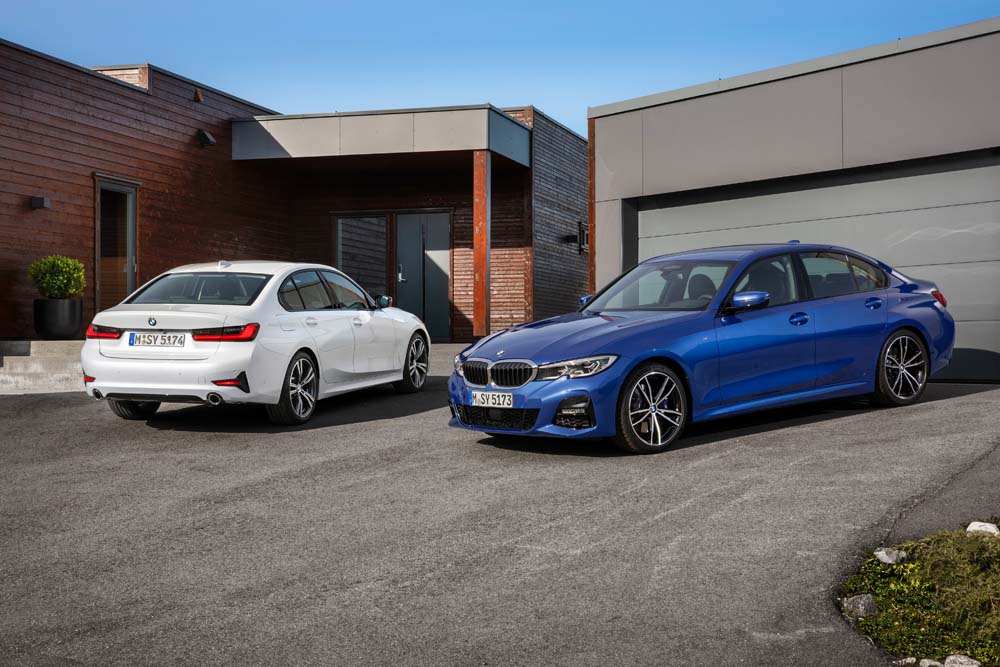 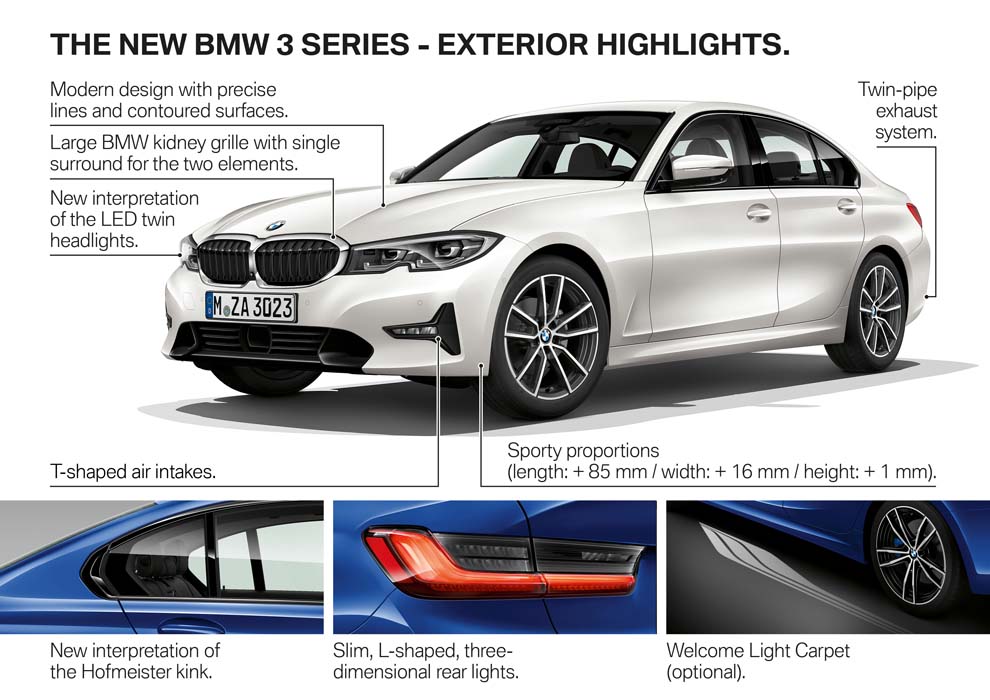 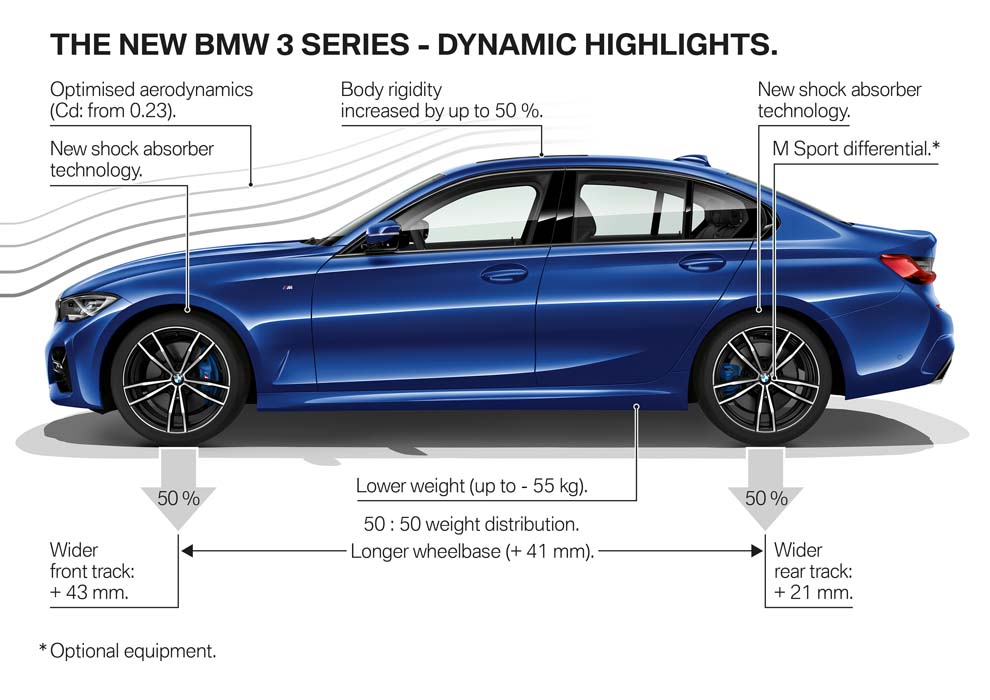 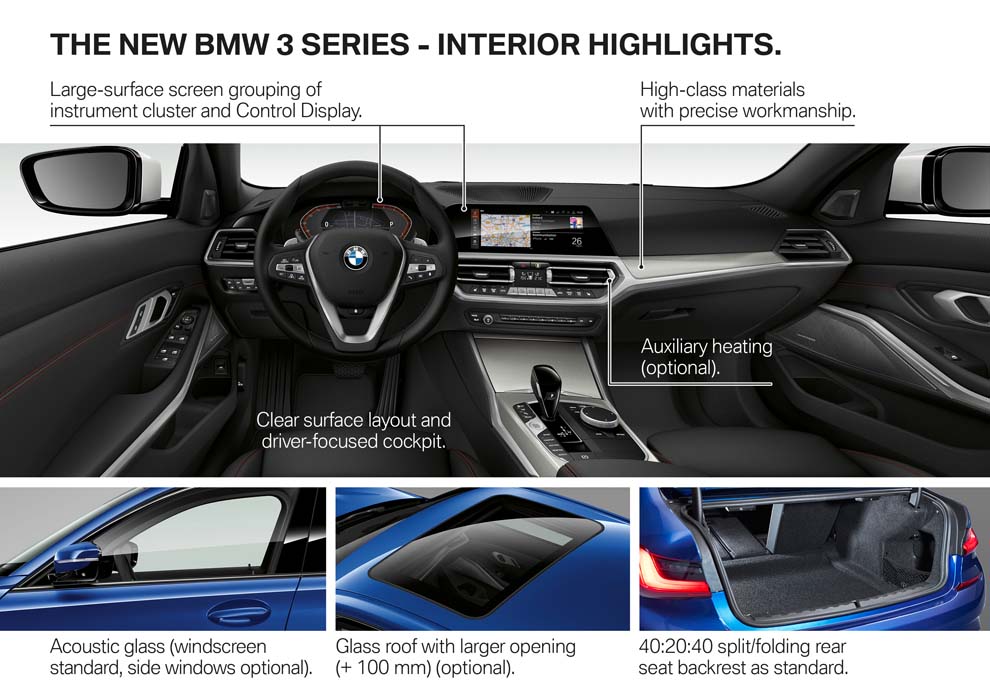 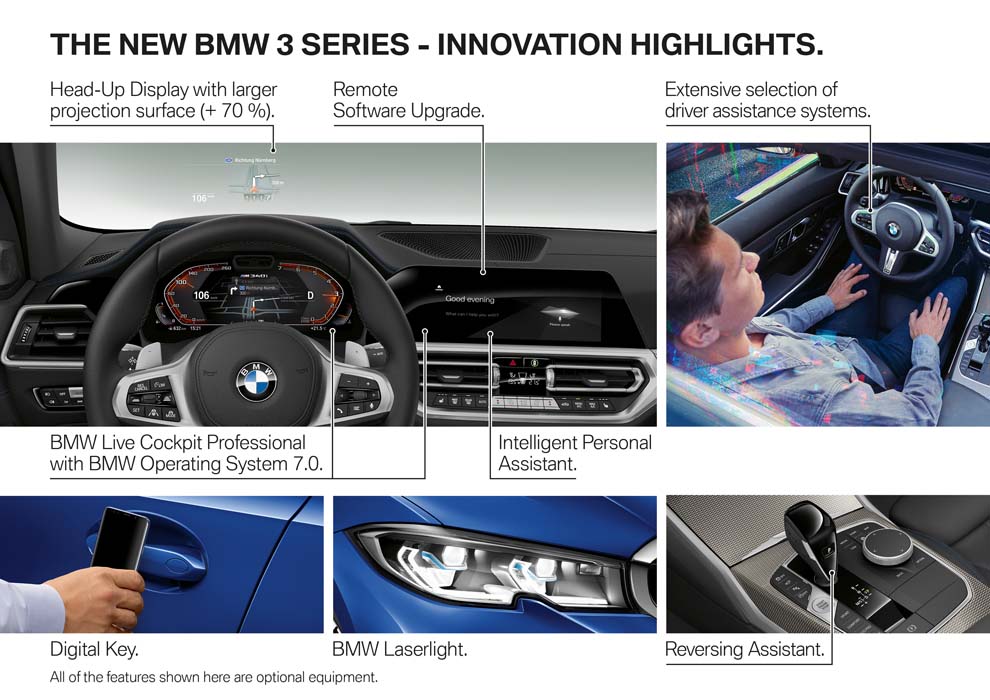 Click here to check out the all-new BMW Z4!

Sell your car through Carsome and find out how easy it is to sell fast, fair and free!