When it comes to choosing the colour for your car, whether for a new purchase or a respray,  the choices are based on how it appeals to our eyes. In other words, the heart wants what the heart wants.

At the same time, there are some quarters that decide objectively with a long-term view, that the colour may affect how quickly it sells years later. The automakers seem to have a stand on their own too.

Traditionally, German automakers have been the more conservative ones when it comes to colour selections – offering more neutral or “safe” colours while their Japanese counterparts, have been known to roll out a more striking variety.

But things have changed; the Japanese are opting for the more classy and neutral metallic tones while the Germans have in recent years started offering more vibrancy to their colour inventory. Our question is, while you're picking a colour for your car, would you ever consider the long term maintenance cost? Like for scratches, dirt and paint deterioration? And have you put in any consideration as to whether it holds some resale value later on? 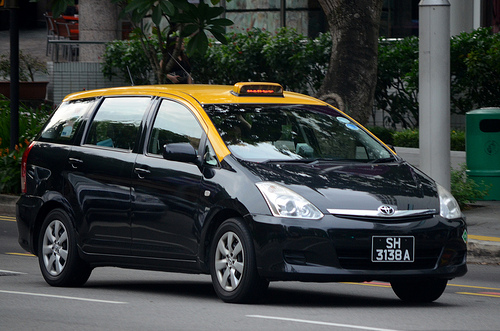 There’s a cliché saying that goes once you go black, you’d never go back – but can that be true for a car?

Whether it’s on a stretched limousine, an SUV or even a hot hatch, a black car has almost never failed to look cool. But are there any downsides to it? We've asked a few colleagues who have either owned or currently own black coloured cars and the feedback does have a buffet of mixed reviews. Offend someone and your hood turns into a blackboard. Credit:reshareable.tv

For starters, you get to physically experience what it feels like to be in an oven on a blistering hot day. Secondly, dents, dings and scratches are more profound and obvious on cars of that colour.

Road traffic accident statistics have also highlighted that in the dark, black cars are more prone to oversight compared to cars with brighter, more fluorescent elements to their exterior. At the point of resale though, according to a few established dealers, black car's in respectable mechanical conditions tend to fly off the shelves quicker than cars of other colours.

If you think about it, in hindsight, how did the colour of washing machines and fridges became a cool colour for a car?

A white car may appeal for a few specific reasons; in our tropical climates, studies have shown that white cars reflect the sun better and heat up less quickly. A white car is also easier to spot, single out and match with accessories such as body kits and rims.

And it’s no wonder that the colour has been the preference of most new car buyers. Sales figures by major German automotive manufacturer showed that in 2006 and 2008, it sold a combined 4,076 cars while in 2012 alone, it shifted more than 30,000 units – all in white.

That said, although the colour white is easily to get to appear clean, it has been a well-known fact that they tend to turn beige-ish and tired over time due to neglect. 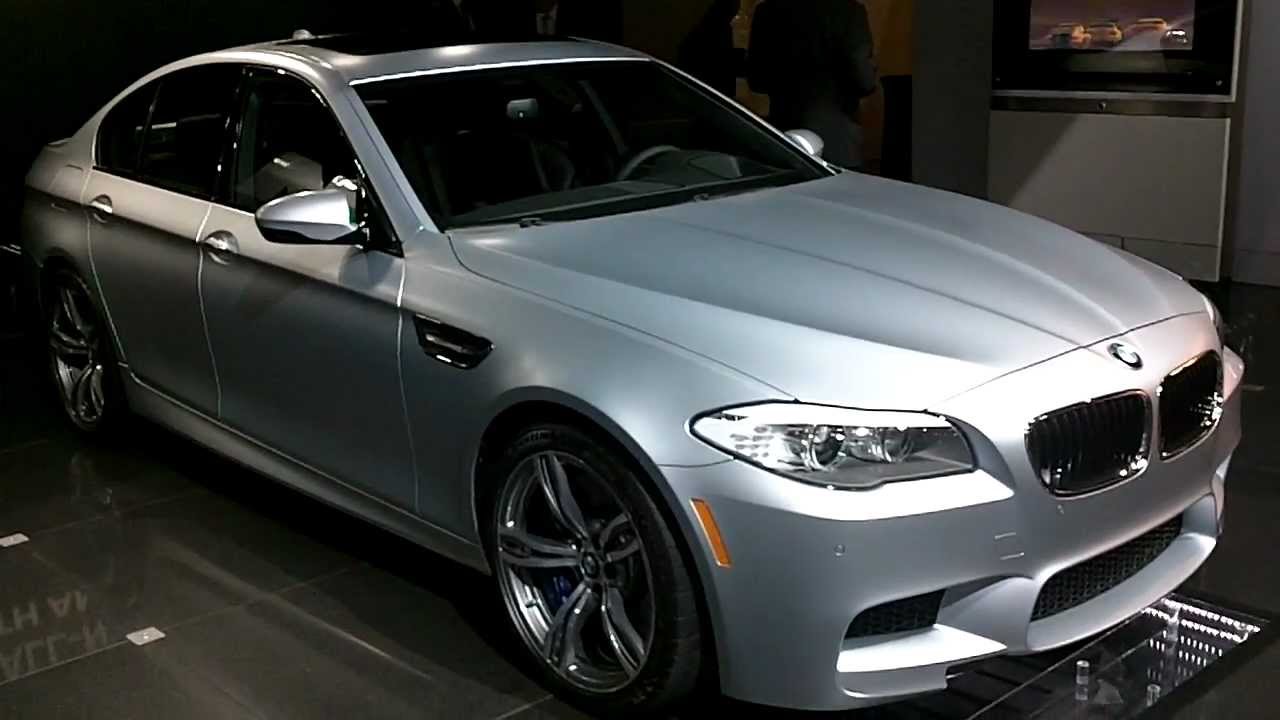 Can you honesty dispute the beauty of a silver coloured car? Credit: youtube.com

Some claim the colour silver to be a boring one, and to a certain extent, we wouldn’t dispute it. But you’d be wrong to think that there are no merits of owning a car in silver. Apart from being very forgiving against the heat, we think that it’s a colour that’s truly timeless. Visually-resistant against dirt and dents, it can be a real head-turner when detailed to perfection.

And the manufacturers agree too. A simple search on 6 various official websites of both German and Japanese automakers confirmed that all 6 brands offer the same if not a slightly varied shade of Silver. It's a safe choice for the more conservative owners and hey, when it comes to the resale value, a silver car is often able to command just a tad more in value according to handful who have previously owned silver cars. 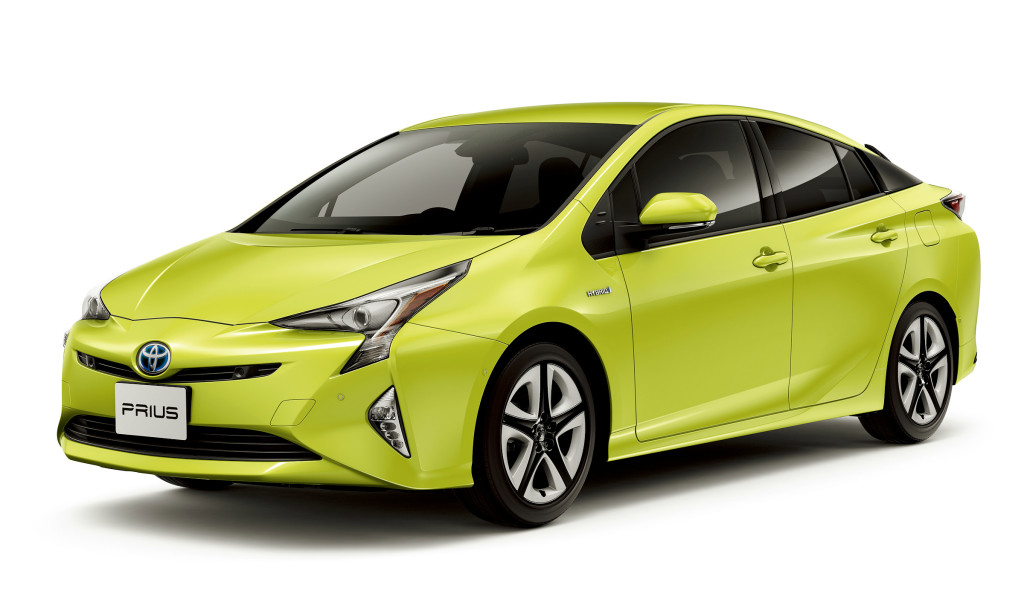 The colour of supercars - they're without a doubt striking colours.  It’s hip and it turns heads. But owning a more commercialised car with such bright, pastel-like colours come with a price. Unless you’re willing to invest in some fancy coating or preferably, in weekly car washes. In the long run, there’s a likelihood of these colours turning darker than it originally was from all the dirt that has overtime seeped into the paint.

Unless it's a wrap, it's hard to comprehend which sensible Singaporean would buy a car in truly striking colours. Credit: pinterest.com

Colours like these also vary according to an individual’s taste. We can’t help but think that no matter how good the physical and mechanical condition of the vehicle is, if a middle age man is faced with the prospect of buying a mint condition Honda Vezel in hot pink, he’d most likely walk away.

What do you think? Do you actually put to consideration the long term prospects and maintenance difficulties of owning a car with a "bombastic" colour? And as a used car buyer, would you be interested in a vehicle with a colour that's more appropriate for someone 20 years your junior?

For brief guidelines on the do's and don'ts of modifying your vehicle's exterior, click here!

Following up on our previous article on "What Are Automatic Stop-Start Systems", read about the Pros 'n' Cons of it.