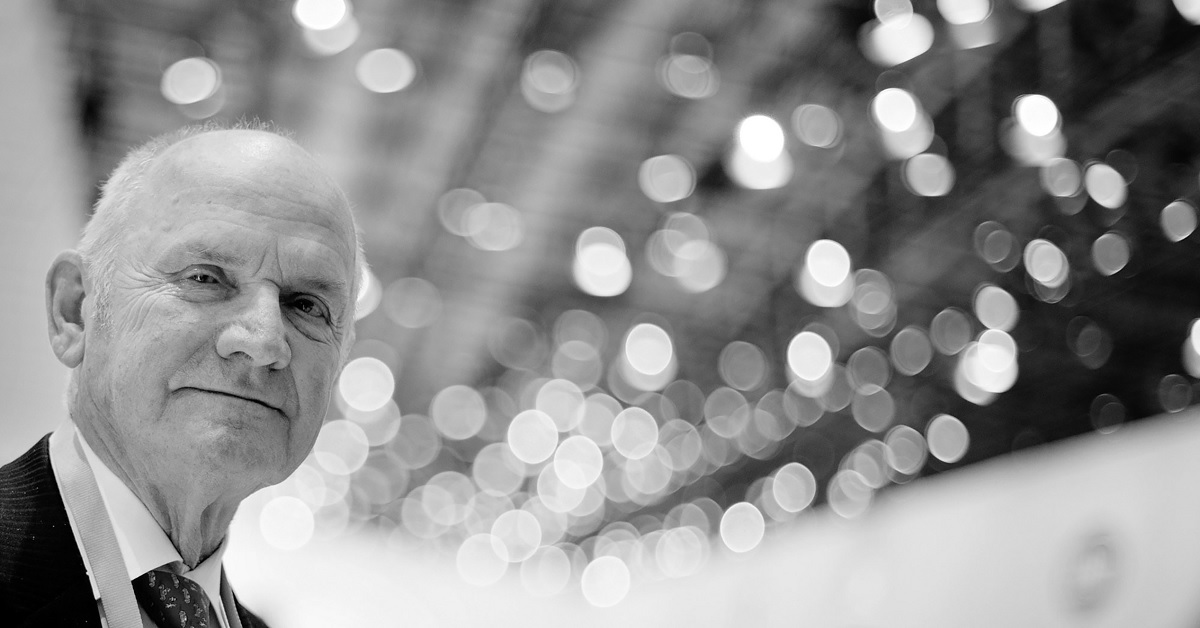 Ferdinand Piëch, Volkswagen AG’s former chief executive and chairman has passed away at age 82. He was known to be instrumental in transforming the German carmaker during financial troubles to acquiring brands such as Bentley, Bugatti and Lamborghini amongst others. In a brief career history, Prof. Dr. Piëch started at Audi in 1972. By 1988, he was CEO of Audi, before taking over the position of CEO of Volkswagen AG in 1993. In 2002, Piëch was elected Chairman of the Supervisory Board of Volkswagen AG. In 2015, he resigned from his mandates in the Volkswagen Group.

In this tribute, the Volkswagen Group has put together milestones in Dr Piëch’s life in pictures. 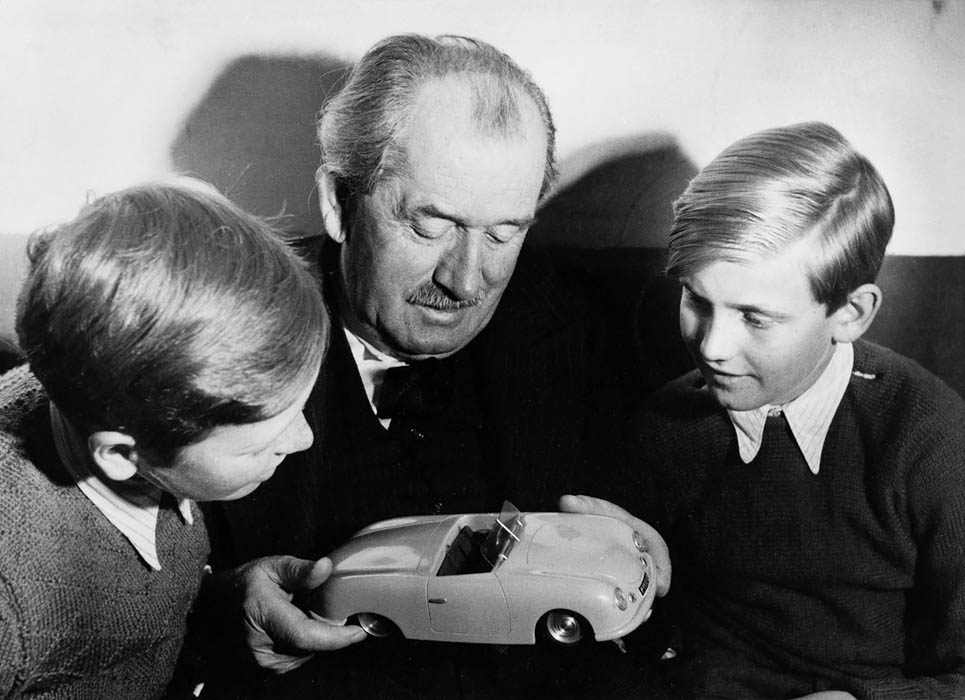 Already as a young boy Ferdinand Piëch (right) was a car fan - here with his cousin Alexander and his grandfather Ferdinand Porsche. 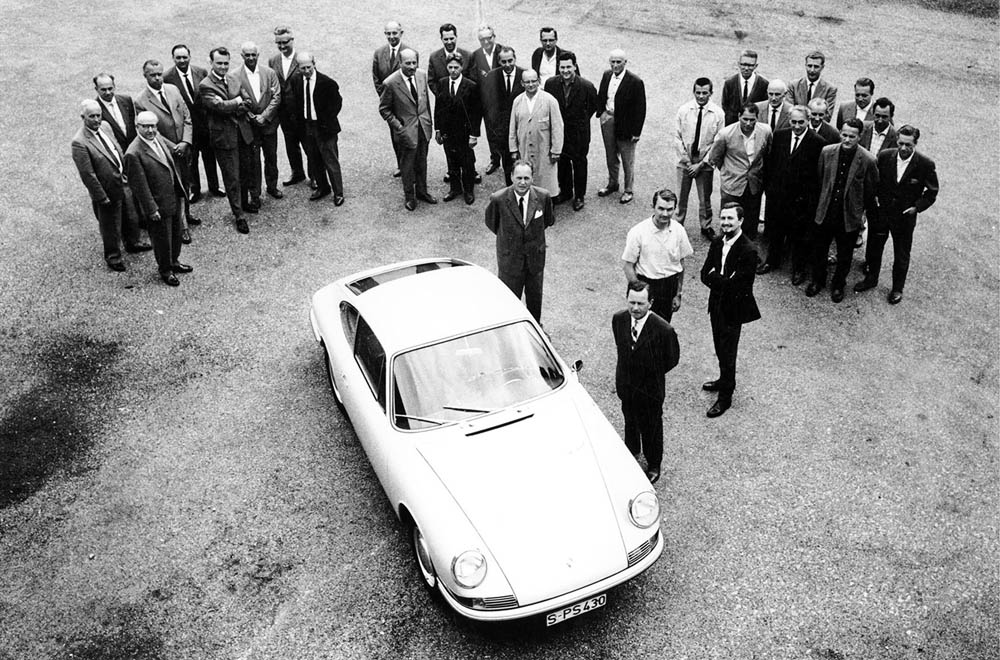 In 1965 Piëch (white shirt) became head of the development department at Porsche in Stuttgart-Zuffenhausen, where he further developed the Porsche 911. 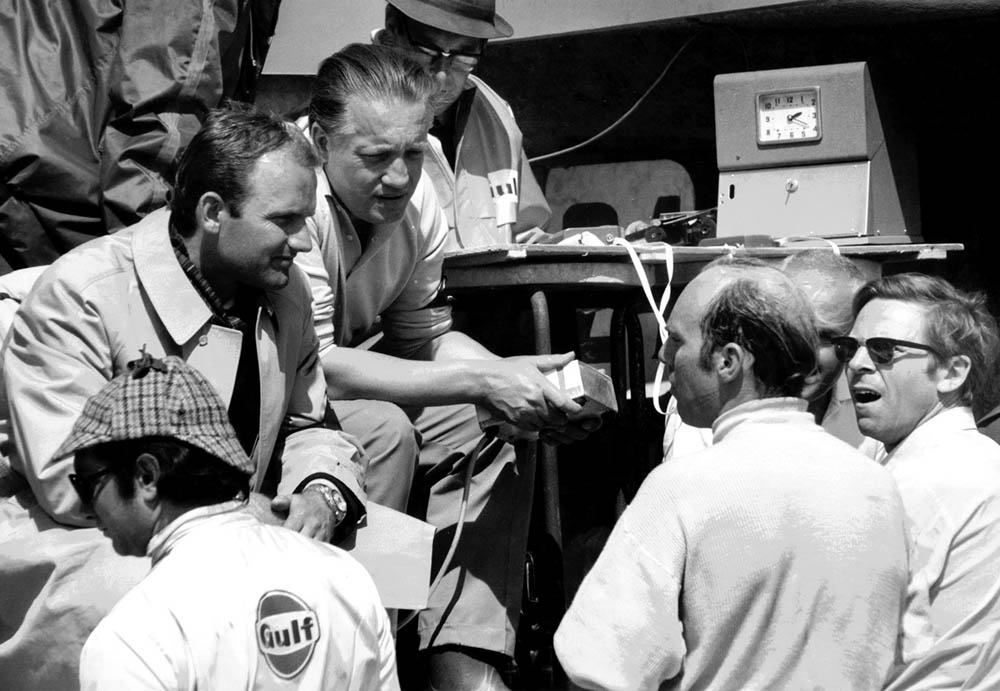 At the legendary "Targa Florio" race in Sicily in 1970 Ferdinand Piëch (with a dark tie) was a guest motorsport boss with several Porsche 908s. 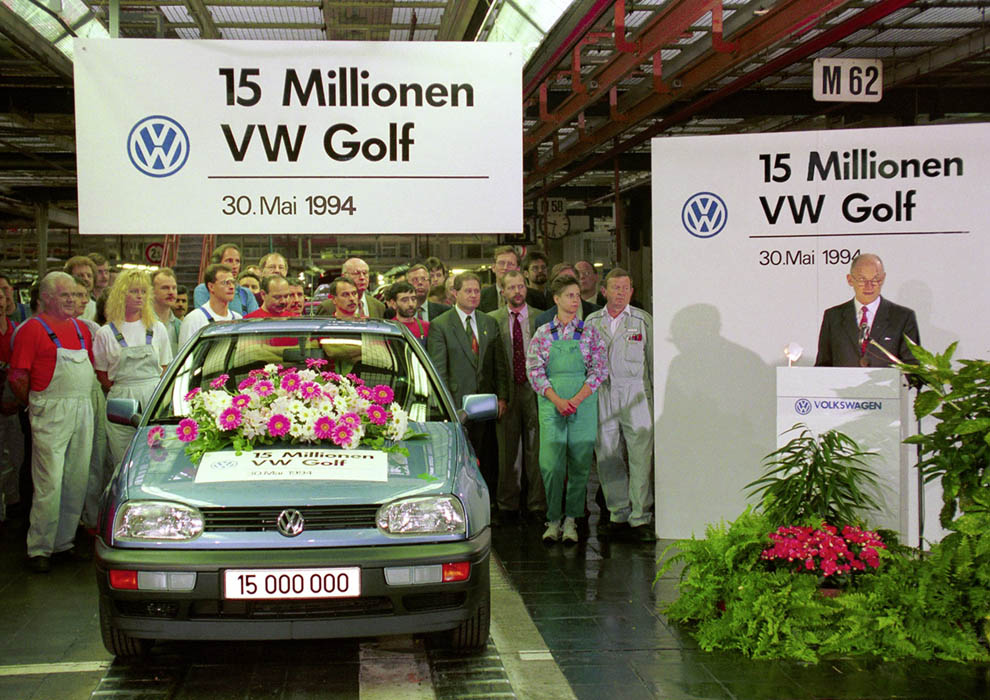 In 1994 Ferdinand Piëch celebrated the anniversary of 15 million Golf in Wolfsburg - he had been Chairman of the Board of Management of Volkswagen AG since 1993. 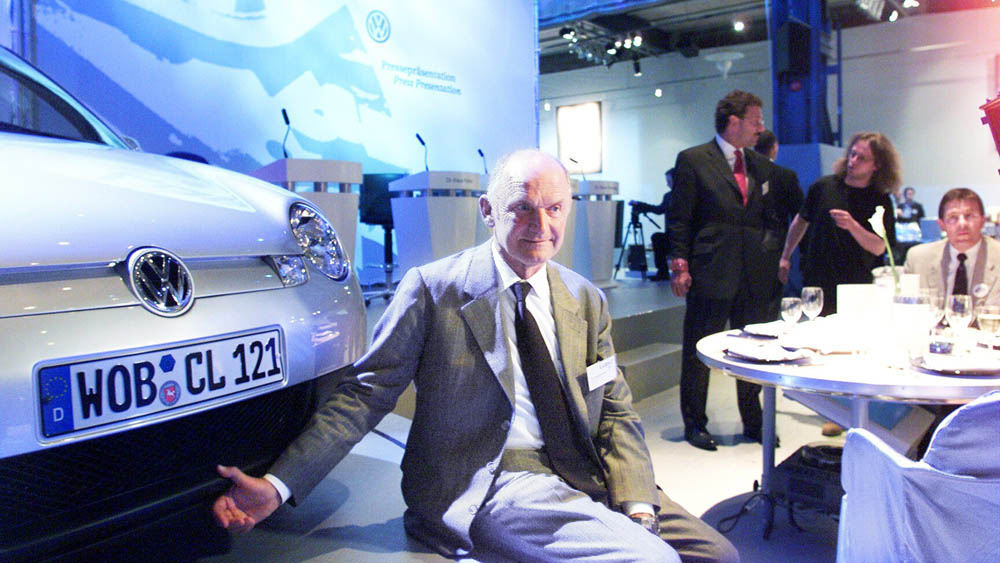 In 1999 Ferdinand Piëch presented the Lupo 3L TDI in Gothenburg, Sweden. The car made a mark as the world's first production car with a fuel consumption of less than three litres. 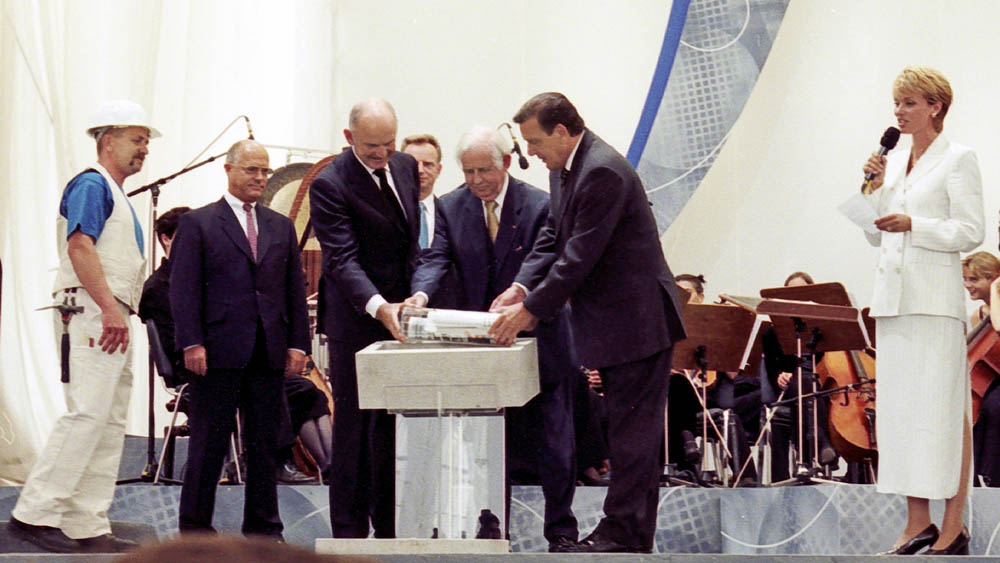 Piëch laid the foundation stone of the Transparent Factory in Dresden in 1999 together with the then Federal Chancellor Gerhard Schröder and Saxony's Prime Minister Kurt Biedenkopf. 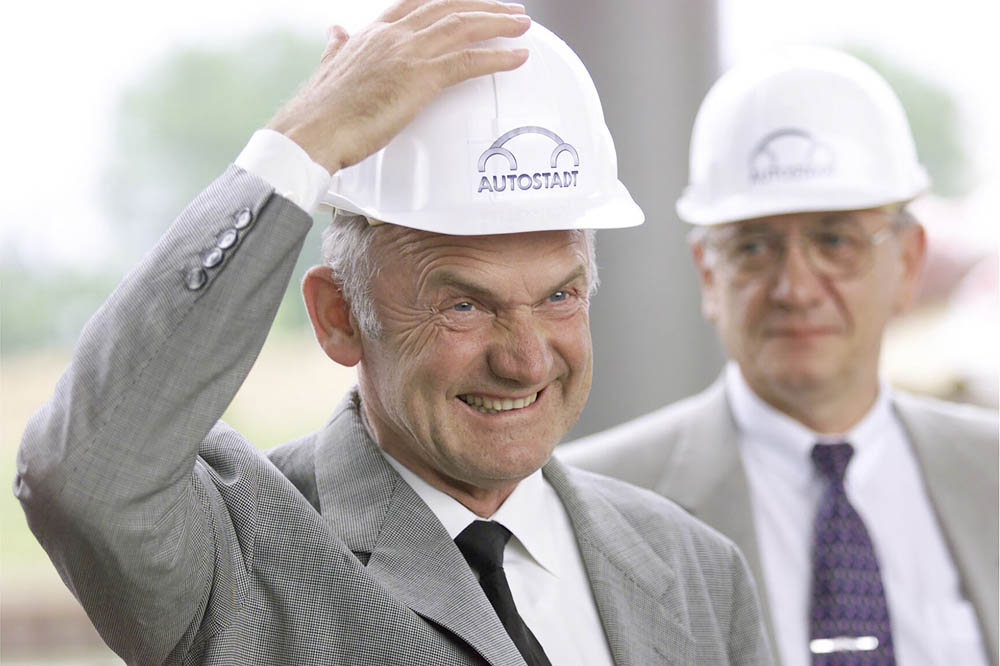 The opening of the Autostadt Wolfsburg in 2000 also took place during Piëch's tenure as CEO. 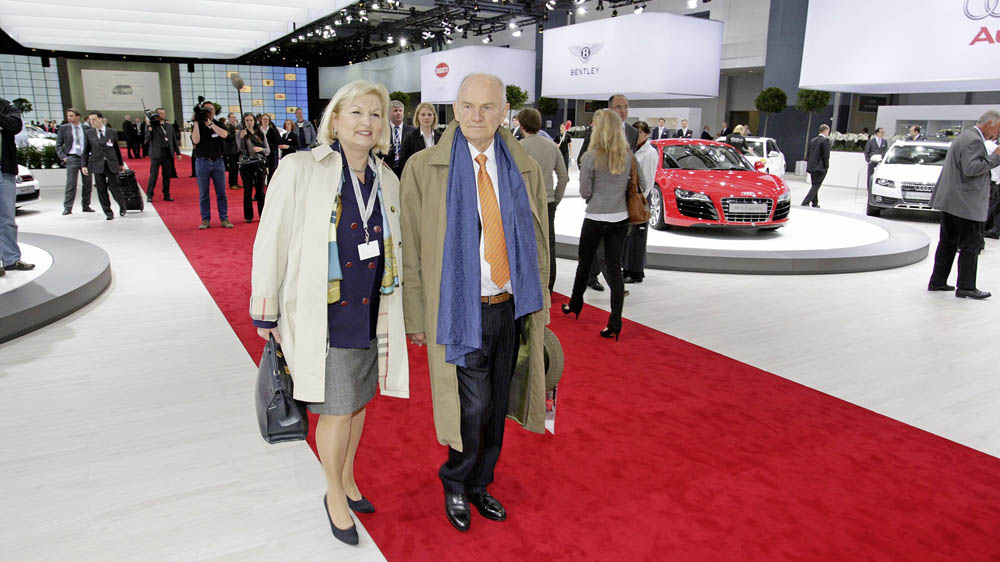 In 2004, Ferdinand Piëch - here with his wife Ursula at the 2009 Annual General Meeting - took over as Chairman of the Supervisory Board of Volkswagen AG. 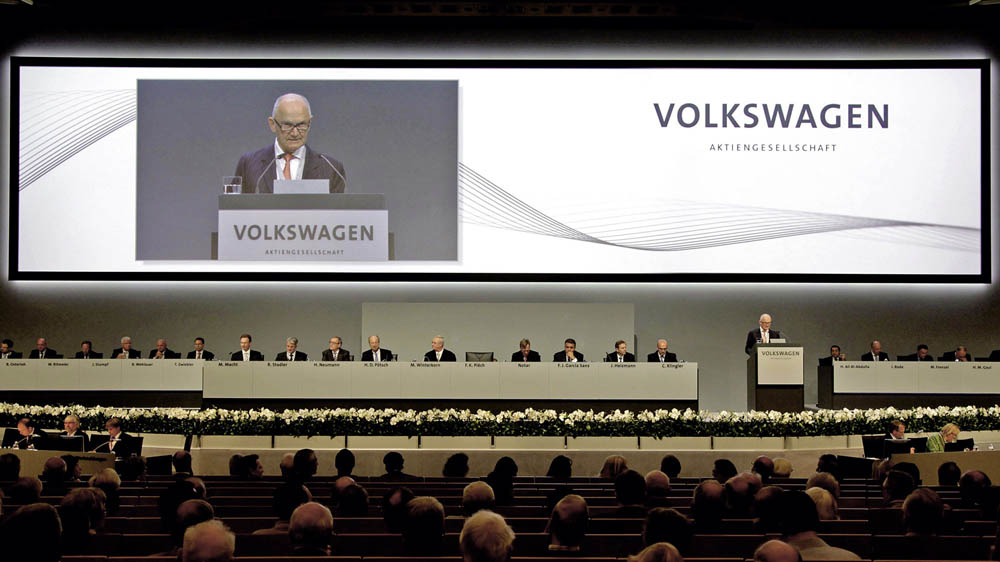 Piëch was able to announce the best year in the company's history at the 2011 Annual General Meeting - with new record figures for deliveries and operating profit. 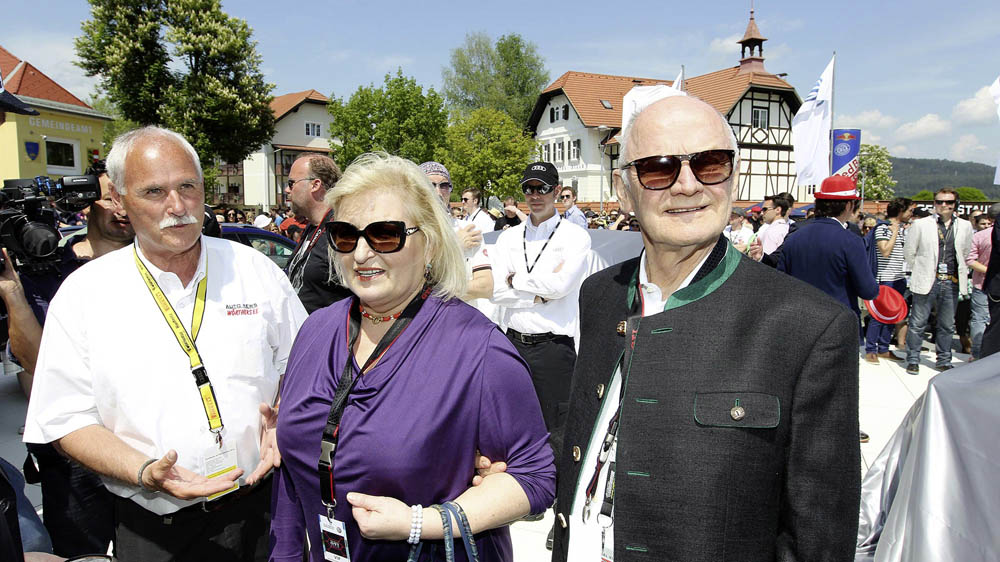 Ferdinand and Ursula Piëch were regular guests at the Wörthersee meeting - here in 2013.