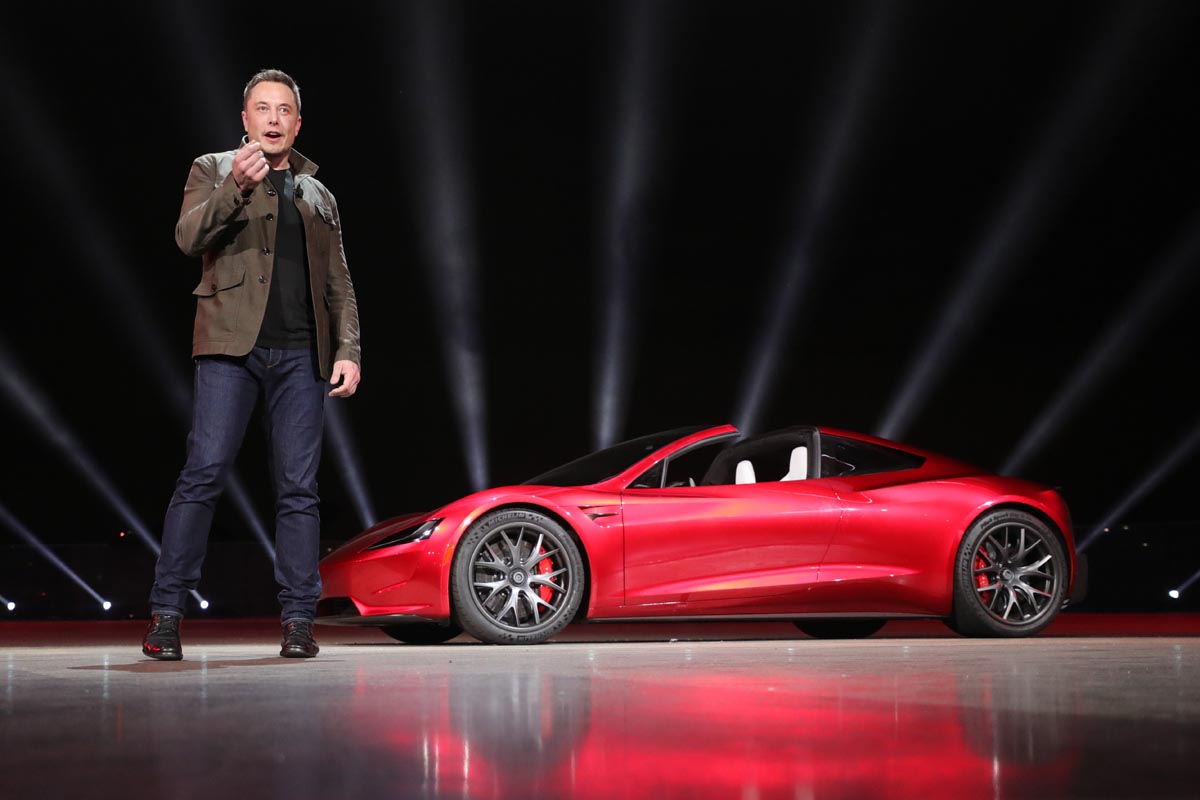 Tesla has been around the news lately for their announcement of a new electric semi-truck which was presented at a Los Angeles event mid-last month. But it wasn't just a semi-truck they rolled out that evening. The brand previewed a new generation Tesla Roadster that will see an expected production in 2020. It will go down in history as one of the fastest ever production vehicles to date. How fast is it? According to CEO Elon Musk, the new Roadster will make "driving a gasoline sports car feel like a steam engine with a side of quiche."

Tesla believes in an idealistic world of zero-emission, which means the faster the world stops relying on fossil fuels, the better. 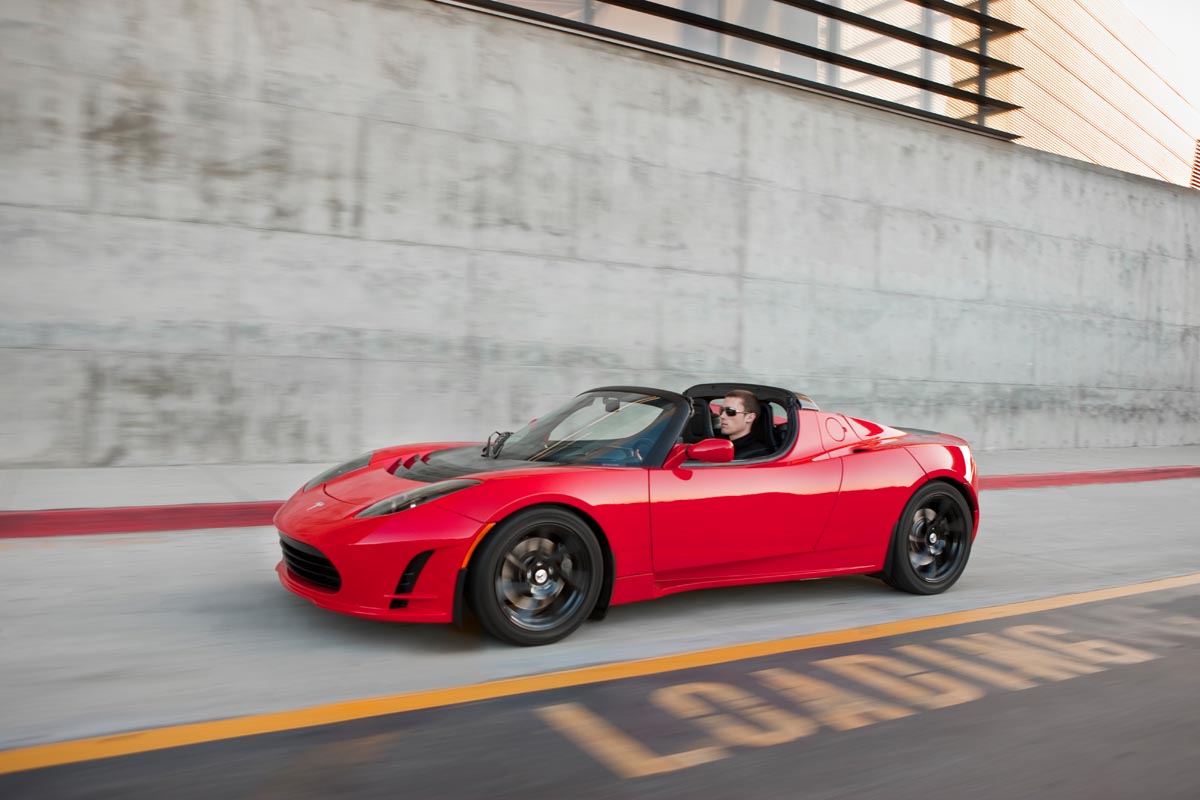 The original Roadster by Tesla Motors (original company name before its official change to Tesla Inc earlier this year) was launched 11 years ago and was based on the Lotus Elise. The car was made to change the consumer perception about electric cars. Powered by a 248 hp electric motor, the original Roadster was able to complete the century sprint in 3.7-seconds and had a claimed mileage of up to 320 km. 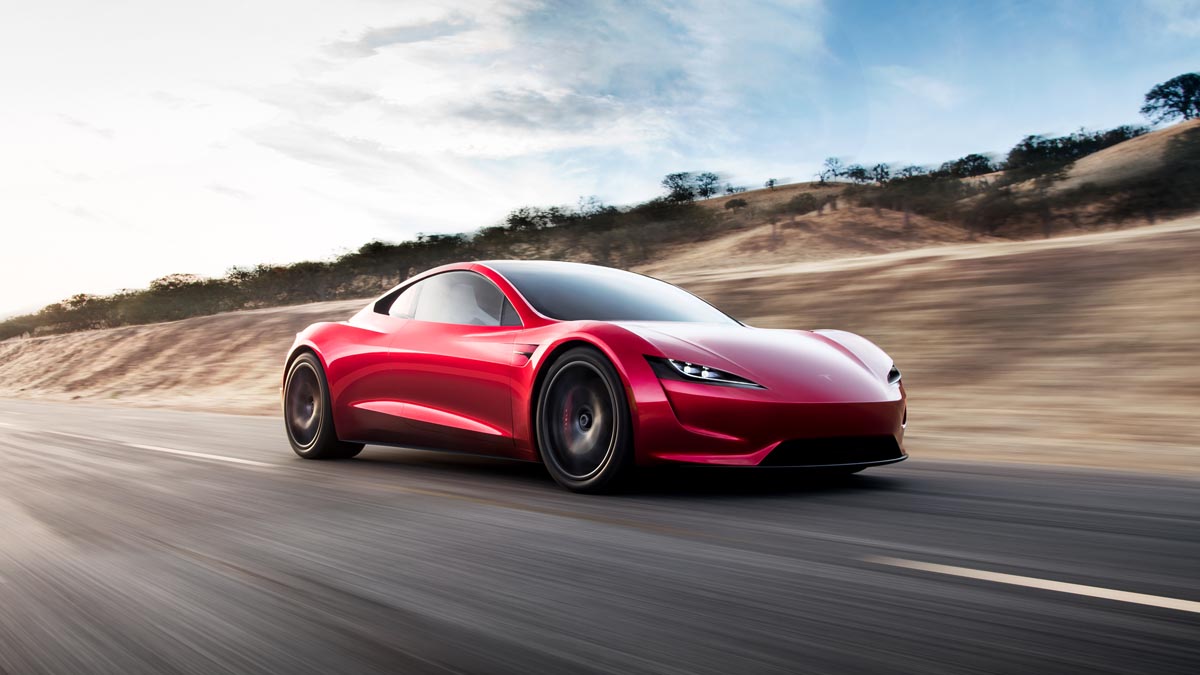 With the 2020 Roadster, Tesla is looking to smashing all records set by cars with combustion engines. At the presentation event, CEO Elon Musk said that the new Roadster will be able to achieve a century sprint time of under 2-seconds and a zero to 160 km/h sprint in just 4.2-seconds. He went on to add that the 400 metre sprint is completed in 8.9-seconds, making this the first production car to breach the 9-second mark. Assuming this is true, the Roadster would out accelerate to 160 km/h in the same time a Lamborghini Gallardo LP550 Spyder could do in just 100 km/h. 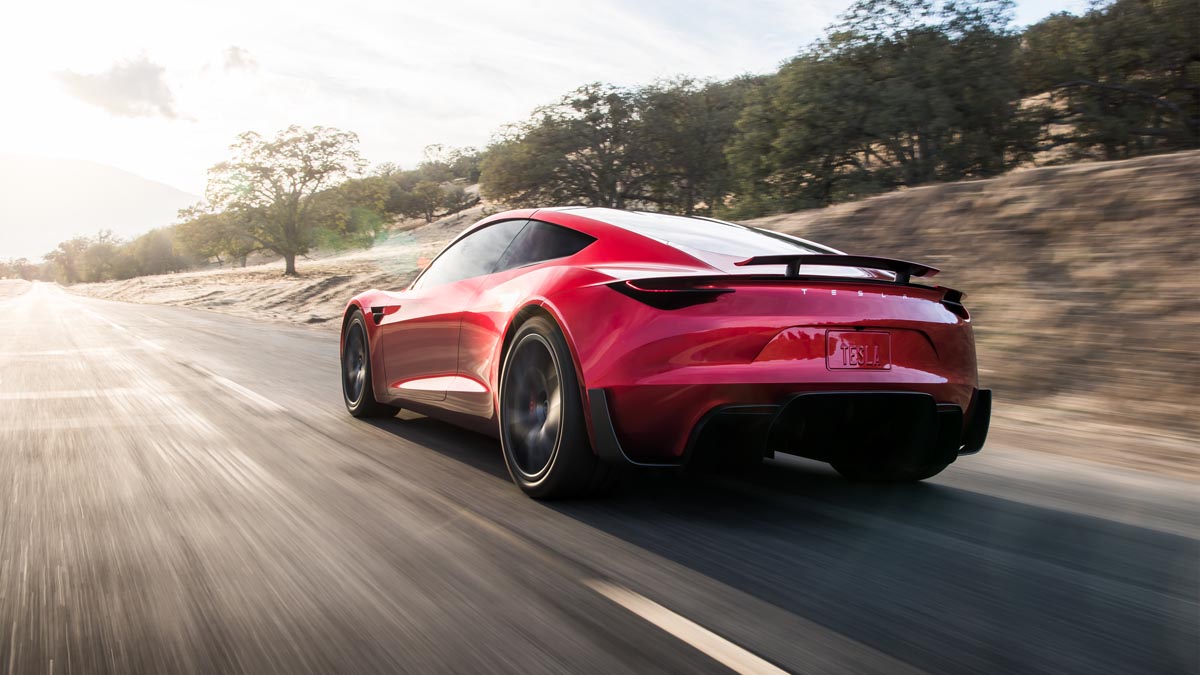 Technical figures include a top speed of over 400 km/h, three-motors and all-wheel drive, 10,000 Nm of torque and an incredible 992 km range. The latter would also be the first time an electric vehicle will be able to achieve a 1,000 km range at highway speed.

Oh and the icing on the cake? All these figures are for the base model Roadster. 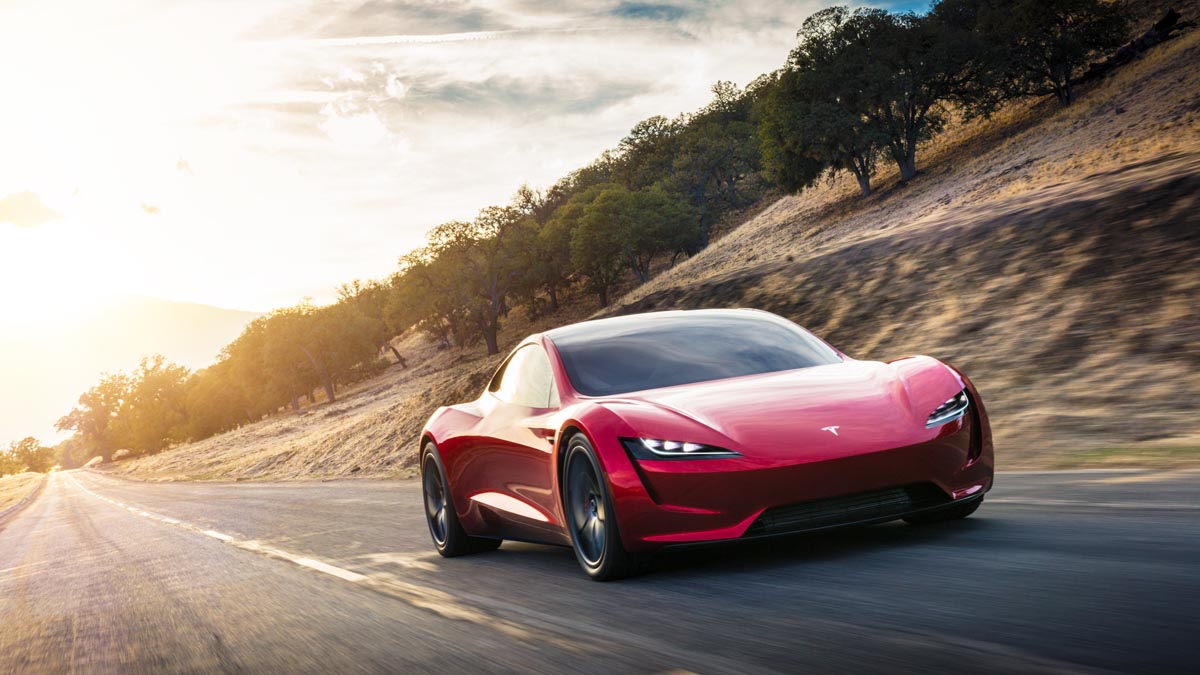 "These numbers are nutty, but they're real." - Elon Musk 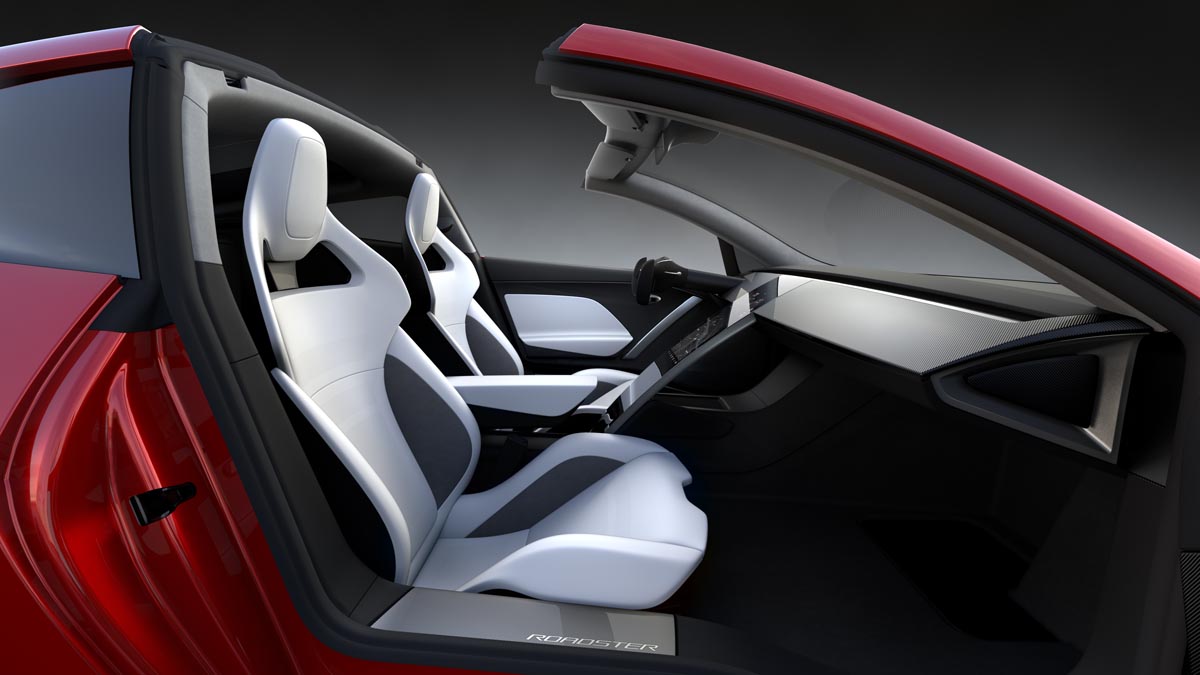 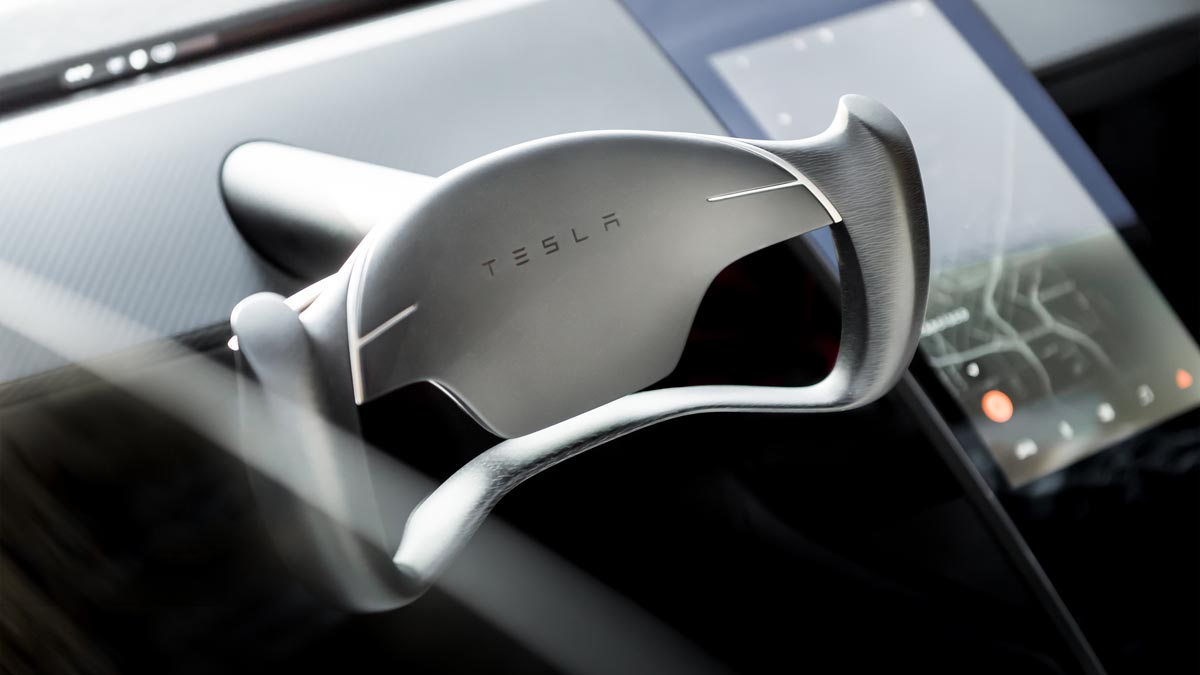 How much power does the new Roadster have? The figures of the 200 kWh battery is in fact double that of the brand's current best, the Model S P100D. At present, the P100D is the fastest ever a production car to accelerate from a standstill to 100 km/h at 2.27-seconds, putting million dollar supercars behind. Power aside, could the new Roadster truly breach the 1,000 km range? With the P100D's 100 kWh battery allowing over 500 km today, we think that the 2020 Roadster possibly could tomorrow.

Can Tesla Live Up To Expectations? 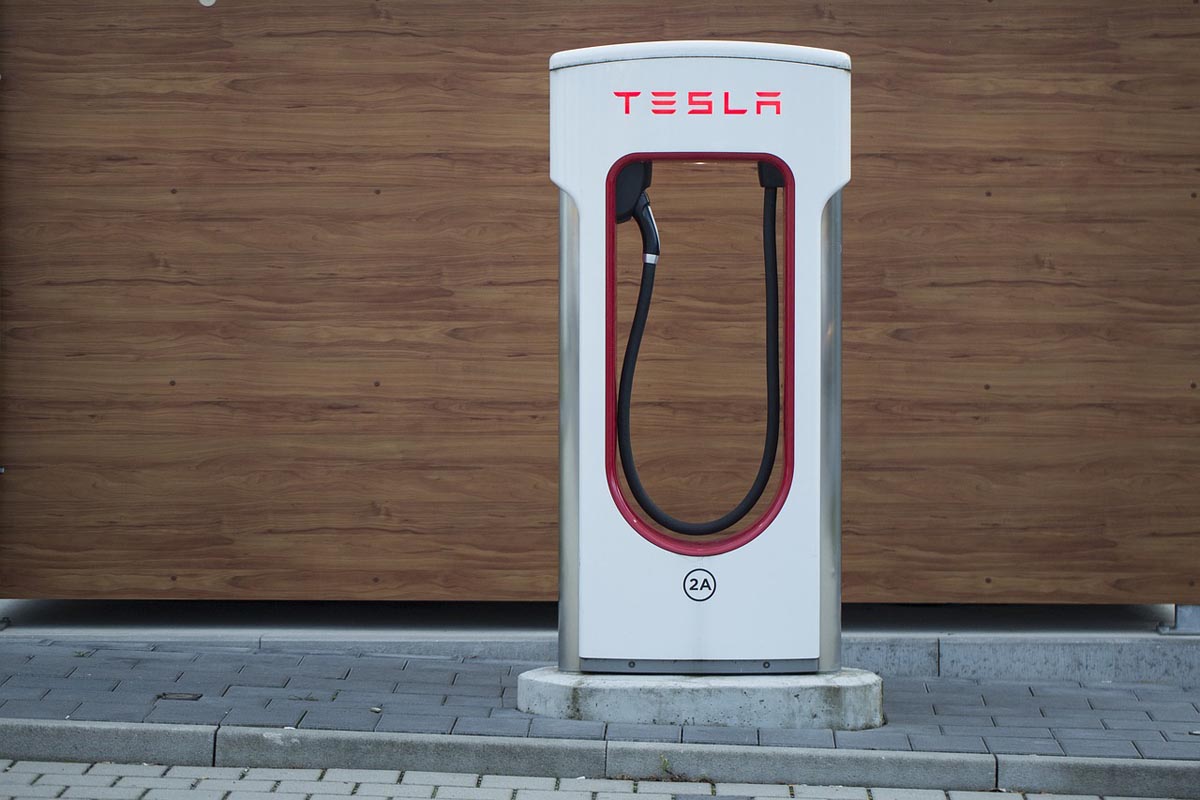 According to the sales report by Tesla in October, they have delivered 26,150 vehicles in total. The volume sold by Model S was 14,065, and the lesser Model X standing at 11,865 units. An additional 260 of the Model 3 was delivered, and so far, Tesla has been having setbacks to their delivery schedule due to production bottlenecks.

All images are copyright of Tesla Inc.

Find out what to look out for before your car battery goes flat, click here to know the signs.

What are the common causes of car accidents in Singapore? Click here for the 8 main reasons!

Sell your car through Carsome today, the hassle free car selling the 21st century way! Fill in the form below to begin!